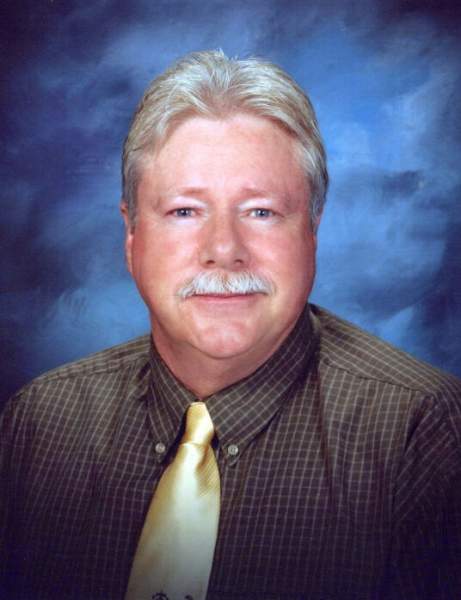 Our loving husband, father, grandfather, brother, and friend, Alan Lee Peterson of Mayfield, passed away on June 25, 2021 in Salt Lake City. He was born November 21,1949 at home in Sterling, UT to Lucien and Dona Peterson.  He graduated from Manti High School in 1968.  He spent a year at Snow College before enlisting in the Navy to serve his country in the Vietnam War. Soon after returning, he met the love of his life, Evlynn Peterson of Mayfield, and married soon after in the Manti Temple on August 12, 1972. Together they had four sons: Eric Alan, Andrew Lucien, Adam Lee, and Aaron Kay.

Alan came to be the character he was thanks to his small-town upbringing. Being raised in a family where humor reigned supreme and town residents were not unlike those from the Andy Griffith Show, he learned that laughter was not only the best medicine, but an essential component of everyday life. Growing up in a musical family, he naturally developed a passion for it. He played guitar and sang both for family and community events. He loved classic 60's rock, and it truly became the soundtrack of his life. He was a true Sterling boy and found great pleasure in creative endeavors with his buddies at Manti High School. He used to fill out plenty of magazine subscription orders for his friends, to the chagrin of the librarian and his friends’ parents. He was the president of KMHS radio where he played the latest hits. He made the MHS basketball team and became a lifelong student/admirer of Coach Wilbur Braithwaite. He truly gave back to the Class of ‘68 when he helped organize his 50-year class reunion, making a commemoration video and organizing the event with close friends from high school.

Being “on the mountain” was Dad’s primary sanctuary. It was where he tested his Jeep. If the road won the battle, the Jeep’s winch would win the war. He would welcome the elements; in fact, he relished them. It justified a roaring fire in the stove in the old military tent. Deer and elk hunts were more about forging bonds with his boys and close friends than they were about filling a freezer.  Like other legends of the mountain, Alan left an “ALP” on countless quakies for his Online guestbook at www.maglebymortuary.comfamily to encounter on future rides, hunts, and hikes with their own families.

Alan spent nearly five decades in Mayfield where he built a wonderful life. He spent many hours picking up his grandchildren from school and taking them to get ice cream and slushies. He enjoyed farming and having a place to get out of the house. He reached out to his friends often to let them know he was thinking of them. The highlight of his last year was spending time putting puzzles together with his wife. He often reflected on their most important accomplishment--their family, and the blessing of having them all so near.

The highest calling and biggest priority in life Dad ever had was whatever his wife and sons asked of him, especially if that meant going to the mountains.

Funeral services will be held on Thursday, July 1, 2021 at 11:00 a.m in the Mayfield Ward Chapel, where friends may call Wednesday evening from 6-8 p.m. or Thursday morning from 9:30 - 10:30 a.m. Burial will be in the Mayfield City Cemetery with military honors by the Gunnison American Legion Post #105. Live streaming of the services and online guestbook at www.maglebymortuary.com under Alan’s obituary.  Funeral Directors: Magleby Mortuary, Richfield, Salina and Manti.

To order memorial trees or send flowers to the family in memory of Alan Lee Peterson, please visit our flower store.