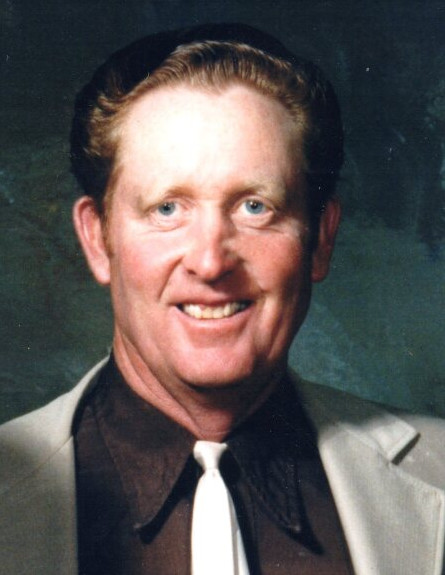 Anthony was born June 15, 1939, on his family’s ranch in Boulder, Utah.  He was the 13th of 15 children born to Ephraim Hyrum and Florence Mary Snow Coombs. He attended the one-room Boulder school and later graduated from Escalante High School in 1957.

Following graduation, Anthony worked in a variety of places including the saw mill in Escalante, the construction crew building the Boulder Power Plant, a sugar factory in Salt Lake City, and a survey crew in southern Arizona. He returned to his home town to work the family ranch he grew up on, which he then purchased in 1962 and continued to ranch.

As befitted a small-town rancher, Anthony was a skilled jack-of-all trades. Whatever was needed—welding, mechanical repairs, equipment operating, or cowboying—he could do it and do it well.  In Boulder, he began running cattle and, over time, used his skills as a heavy equipment operator to transform his ranch by clearing trees and adding an extensive irrigation system. He used these same skills and equipment around town to dig graves, harvest hay, and even to help pave the road over Boulder Mountain. In 1985, Anthony began working for the Garfield County Road Department maintaining, repairing, and constructing roads throughout the county.

In January 1997, Anthony was involved in a vehicle accident that left him paraplegic.  Rather than dwell on what could have been, he moved forward and experienced a different version of life. He began using his artistic skills to create beautiful jewelry from silver and semi-precious stones.  He also restored old machinery, returned to leather working, and really enjoyed spending time with his family.

Anthony is survived by his wife, Dot; children and grandchildren; surviving siblings:  Sarah May, Elaine, and Vard. He is preceded in death by his parents; his siblings: Clinton, Kay, Ross, Eva, Karen, Theresa, Anne, Larry, Mary, Alonzo, and an infant twin to Sara May; and his grandsons: Dalton and James.

In lieu of flowers, please make donations to www.DaltonVanLegacy.org

To order memorial trees or send flowers to the family in memory of Anthony Ward Coombs, please visit our flower store.