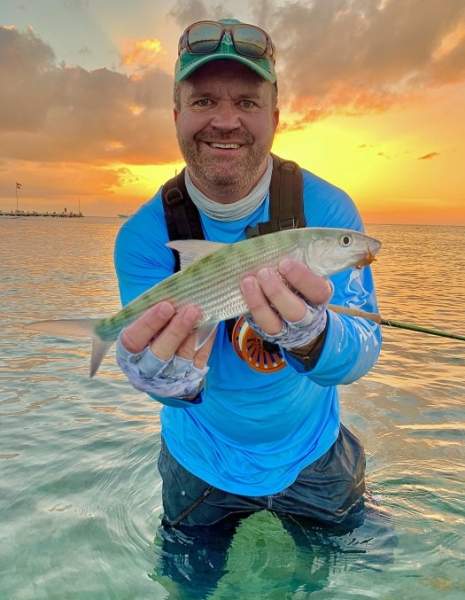 Benjamin Jack Bailey passed away on April 24, 2021.  He was living with his wife in Spanish Fork, Utah, where he suffered many health problems over the past year. Ben was born on November 5, 1975 to Camille B. and Jack M. Bailey in Mt. Pleasant, UT.  He was their first child, and they later welcomed two more sons and two daughters. He was raised in a very loving and happy family.

Ben started school in Littleton, Colorado, attended schools in Slidell, Louisiana, Walnut Creek, California, and then graduated from high school in Rangely, Colorado.  He served an LDS mission in Jacksonville, Florida.  He attended Snow College in Ephraim, Utah, and later finished at Utah State University in Logan, graduating with a Mechanical Engineering degree.

Ben worked as a successful mechanical engineer, and he was privileged to apply his skills and leadership on nuclear submarines and in aerospace design.

Ben met Doni Kay Oldroyd Esmay, an engineering intern, while they were both working at Skyline Mine.  Their meeting in an underground coal mine was so improbable, Doni always claimed she was ‘Mining for coal and found a diamond’.  Ben and Doni were married August 21, 2015.  They made their home in Spanish Fork, Utah.  They were truly sweethearts their entire marriage, enjoying the same activities and spending nearly every moment together.  Combined, they have nine children, and they both adored each and every one of them.  They centered their home on love for one another, sharing happiness and adventure.

Ben’s children were the center of his life and he loved them dearly.  They developed a strong bond and love for each other, even while living apart.  Ben and Doni cherished life together with their family. There was never a dull moment.  Ben was a very fun and loving father, and he also shared that love with all his nieces and nephews who love him dearly.

As a member of The Church of Jesus Christ of Latter-day Saints, he has served in many assignments.  Ben always maintained a strong testimony of the gospel and provided many “pay it forward” acts toward people in need.  He had a magnetic personality and used it to serve others by lifting their spirits and boosting their appreciation of God’s beautiful world.  He loved being in the mountains to camp, hunt or fish with his family.  The memories with Ben will live on forever.

He was preceded in death by his grandparents, Perry and Izola Blackham, Moroni, and Glenn and Barbara Bailey, Ephraim; an aunt, two uncles and two nieces.

Funeral services will be held Saturday, May 1, 2021 at 11:00 at the Ephraim 4th Ward Chapel, 723 S. 100 E.  where friends may call for visitation Friday evening from 6:30-8:00 p.m. and again on Saturday morning from 9-10:30.  Internment will be in the Ephraim Park Cemetery. Funeral Directors: Magleby Mortuary, Richfield, Salina, Manti. Online guestbook at www.maglebymortuary.com

To order memorial trees or send flowers to the family in memory of Benjamin Jack Bailey, please visit our flower store.