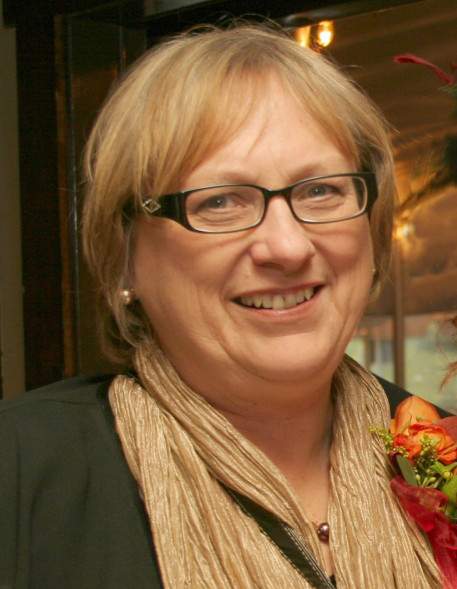 Bobbe had an intrepid spirit, always looking for the next accomplishment, place to travel, or adventure. She accomplished so many amazing things in her life while traveling, and living, in every corner of the world. A thirst for knowledge was something she carried with her throughout life. As evidenced by the thousands of books that she had on display in her home, there was always something to be learned. In her quest for knowledge, she obtained her Doctorate degree at the age of 62 from Utah State University. This led to many adventures that included her teaching as a professor at both Utah State University and at Keuk Dong University in South Korea.

Music and Art were integral to Bobbe’s life. She played multiple instruments and was a wonderful singer. Her performances have been heard on the Hanna-Barbera’s bible series, at the Hollywood Bowl, Dodger Stadium, and anywhere else she could find an audience. Art was a part of her daily routine, and she was constantly involved in one project or another. This could include sewing, gourd art, woodworking, glass art, painting, and anything else that inspired her.

Bobbe combined her talents with her leadership and sought to inspire others to embrace art, culture, knowledge, and history. While in Utah, she applied her leadership skills as she led the Utah Centennial Ball at the Blackhawk Arena and as she adjudicated the Performing Arts Tours for Utah Art Council for three years.

Her curiosity and talent naturally led her to travel to and live on multiple continents throughout her life. She would gladly share her stories, and sometimes gifts, from the Middle East, Asia, Central America, South America, and Europe with her children and grandchildren.

While she had a long list of accomplishments, she has said that her greatest achievement was being a mother and a grandmother. As a mother, she sought to inspire all her children and she led by example. She strived to show her children that anything can be accomplished, that nothing should be feared, that no idea is too crazy, and that you should never quit.

Cremation services have been held at the Magleby Mortuary Crematory. Memorial services will be held Saturday, May 14, 2022 at 2:00 p.m. in the Salina Stake Center, 989 West 400 North . Funeral Directors: Magleby Mortuary, Richfield, Salina and Manti. Online guestbook at www.maglebymortuary.com

To order memorial trees or send flowers to the family in memory of Bobbe Allen, please visit our flower store.