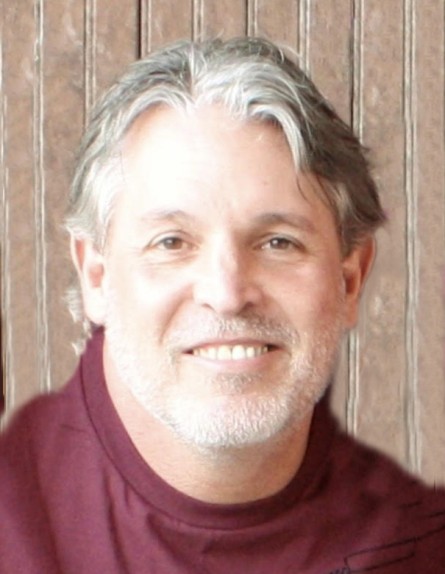 Bradley Don Dastrup, 50, passed away on April 13, 2021 peacefully in his sleep. He is the father of Cody Don Dastrup (wife, Brooke), Noah Bradley Dastrup, Lynlie Brooke Dastrup, and Braylon Levi Creek Dastrup; the grandfather of Navy Lynn Dastrup; the brother of Craig Dastrup, and LeAnn Leach; the son of the late Donald Kaye Dastrup and Renae Collard Dastrup.

Brad was born and raised in Kanab, Utah where he attended Kanab High. During his time in Kanab, Brad was an All-Star athlete in football, basketball, baseball, and track. In 1988 he set the Utah State record with 7 punt returns for touchdowns in a season, a record that still stands today. (No one has had more than 4 in a season since.)

Brad was baptized a member of The Church of Jesus Christ of Latter-day Saints by his father and later served a full time mission in Connecticut, where he touched the lives of many.

Brad was always the funniest guy in the room. He was known for his big heart, genuine love for others, and would give the shirt off his back to anyone. An active community member, he was a friend to all who crossed paths with him. Over his lifetime he created many lifelong friends whom he considered family. His kids and granddaughter were his pride and joy. He was happiest when surrounded and making memories with those he loved. He often referred to his parents, Donald and Renae Dastrup, as his best friends. Brad had a strong work ethic (which he credited to his dad, Don, that led to the creation and ownership of multiple successful businesses.

As an avid sports fan, Brad spent much of his time watching sports, collecting autographs, coaching his kids, and playing with them. Other hobbies included umpiring/playing softball, listening to music, motorcycling, hunting, boating, drinking Dr Pepper, and all things outdoors.

Funeral services will be held Saturday, April 24, 2021 at 11:00 a.m. in the Magleby Mortuary Chapel. A viewing service will be held Friday evening from 6-7:00 p.m. and Saturday morning from 9:30-10:30 a.m. Burial will be in the Sigurd Cemetery. Live streaming of the services and online guestbook can be found at  www.maglebymortuary.com under Brad’s obituary. Funeral Directors: Magleby Mortuary, Richfield, Salina and Manti.

To order memorial trees or send flowers to the family in memory of Bradley Don Dastrup, please visit our flower store.