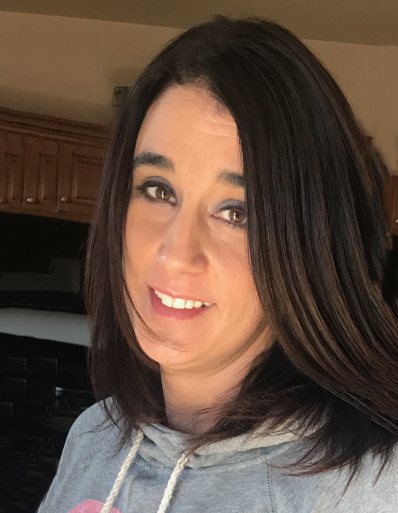 Brandi Lynn Robinson Nielson, 40, passed away on February 11, 2022, she was born on July 6, 1981 in Panguitch, Utah to Debra Lynn and David Allen Robinson. She moved to Scipio, Utah at the age of two when her mother married Jim Winget who became her true father.  She attended school in Fillmore, Utah.

She married the love of her life, Clay Nielson, on November 25,1998 and moved to Fountain Green where she and Clay added two children to their family. They moved to Scipio where they raised their children until Clay passed away suddenly in 2012. She then moved to St. George in 2014 where she remained until her death.

Funeral Services will be held on Saturday, February 19, 2022 at 12:00 Noon in the Scipio Ward Chapel, where friends may call from 10:00 to 11:30. Live streaming of the services and on line guestbook can be found at www.maglebymortuary.com under Brandi's obituary. Burial will be in the Scipio Cemetery. Funeral Directors: Magleby Mortuary, Richfield, Salina and Manti.

To send flowers to the family or plant a tree in memory of Brandi, please visit our floral store.

To order memorial trees or send flowers to the family in memory of Brandi Lynn Nielson, please visit our flower store.