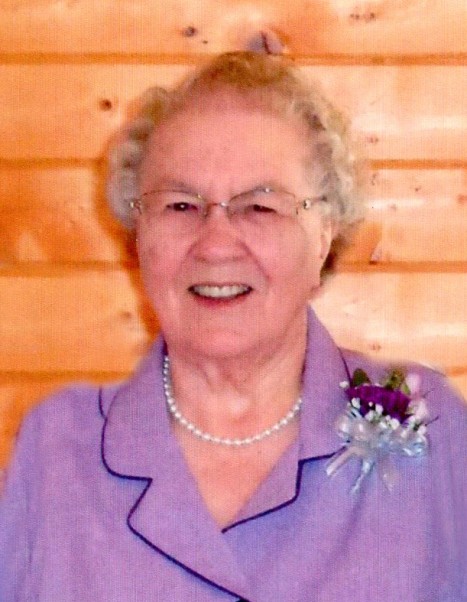 Mom’s family was her world. She was our biggest supporter and our greatest protector.

Preceded in death by her husband; parents; and brothers, Jack and Ted Cox.

To order memorial trees or send flowers to the family in memory of Carol Anne Farnsworth, please visit our flower store.