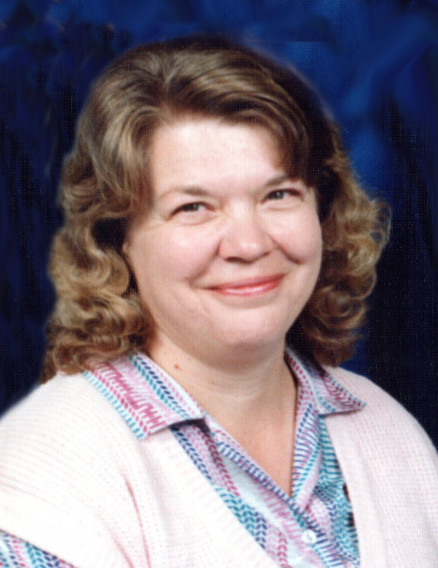 Carren Cox Ogden passed away July 22, 2022 in Provo, Utah. She was born January 31, 1948 in Price Utah to Hallie M and Lucille Lamph Cox. Over the past 22 years she has dealt with multiple types of cancer.

Carren was the youngest of seven siblings and was born 12 years after her next older sibling.  Carren grew up in Orangeville, Utah where she attended school and graduated from Emery High School in 1966 and graduated from Snow College in 1968.  In her early years she enjoyed riding her horse “Old Pal”, and helping her parents with the honey bee and the cow milking operations.

She met Wayne L Ogden while attending USU. They married on June 21, 1969 in the Manti LDS Temple.  With her husband, Carren lived in several places including: Maryland, Texas, Oregon, California and back to Utah.

During her married years she loved to quilt, sew and crochet. She developed a passion for putting together family history scrapbooks. She edited several books on the lives and histories of ancestors.

She put her heart and soul into her role of grandmother. She made quilts and many clothing items for her posterity. She was called “Nana” by many of them.

Carren enjoyed her service in The Church of Jesus Christ of Latter-day Saints. Some of her callings were with Cub Scouts, Primary, Relief Society and with the family history center. With her husband, Carren served a mission at the Regional Employment Center and one year in the Utah St. George Mission in leader member support, living at home.

She is preceded in death by her parents; sisters: Loriel Allred, Arlene Lemon and Marilyn Fugate; and brothers: Hallie L. Cox and William Cox.

Funeral services will be held Monday, August 1, 2022 at 12:00 Noon in the Richfield 4th Ward Chapel, 159 North 400 West. Friends may call Sunday evening from 6-7 p.m. at the Magleby Mortuary in Richfield, or Monday morning from 10:30 -11:30 a.m. at the ward chapel.  Burial will be in the Richfield City Cemetery.Live. Streaming of the services and online guestbook can be found at www.maglebymortuary.com below Carren's obituary Funeral Directors: Magleby Mortuary, Richfield, Salina and Manti. Online guestbook at www.maglebymortuary.com

NOTE: Streaming is LIVE only --- can only be viewing during the actual service time.

In lieu of flowers, the family suggests donations to the Six County Aging and Volunteer Services, 250 North Main, Richfield, Utah 84701, in Carren’s name.

To order memorial trees or send flowers to the family in memory of Carren Ogden, please visit our flower store.