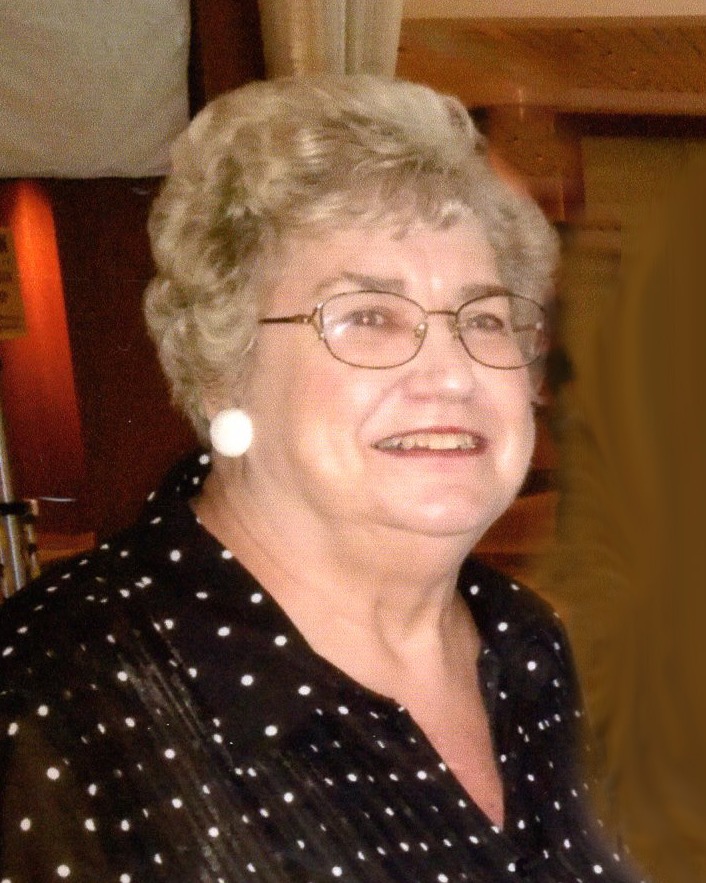 Cheryl Ann Gramse Madsen, 75, passed away December 17, 2022 at her home in Richfield.  She was born January 30, 1947 in Richfield to Charles Arthur and Alice Lorean Shelton Gramse.  She married Michael Duane Nay on September 16, 1966; later divorced. She married Robert Norman Madsen on June 10, 1978 in Ely, NV. He preceded her in death on October 5, 2012.
Cheryl was an accountant for the Six County Association of Government for 25 years.  She was a member of TOPS Club for over 20 years, where her fellow members became a second family to her.
She volunteered at the Richfield Care Center visiting the residents there. This was an activity Cheryl enjoyed a great deal and she brought a lot of light and love to the residents with her service.
She loved traveling, gardening, and loved it when she got to play the piano at church meetings.   Her biggest highlight was her grandchildren.  She would light up when they came for a visit.
Cheryl is survived by her children: Annette (Dean) Walling, Lakeland, FL; Robert Kelly Madsen; Annabella; Tammy (Bret) Albrecht, Annabella; Jodi (David) Jolley, Salina; 17 grandchildren and 37 great-grandchildren.
She is preceded in death by her parents; daughter, Jamie Lee Madsen; brothers: Duane, Max, Harold and Ron Gramse.
Funeral services will be held Friday, January 6, 2022 at 12;00 Noon in the Magleby Mortuary Chapel in Richfield, where friends may call from 10;30  - 11:30 a.m. Burial will be in the Richfield City Cemetery. Funeral Directors: Magleby Mortuary, Richfield, Salina and Manti. Online guestbook at www.maglebymortuary.com

To order memorial trees or send flowers to the family in memory of Cheryl Gramse Madsen, please visit our flower store.
Madsen.program.final.pdf
Open