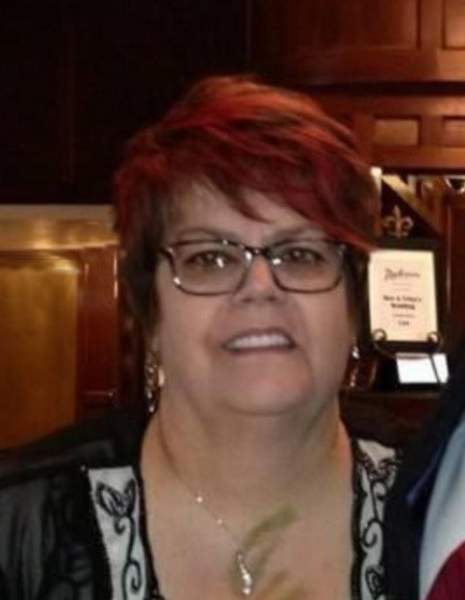 Cindy Sue Sylvester Leyba, 70, loving wife and mother of four, passed away on Monday April 4, 2021 in Salt Lake City.  Cindy was born February 3, 1951, the third daughter of Robert and Helen Sylvester in Richfield Utah. She graduated from Richfield High in 1969 and attended cosmetology school.   She was  married to Kenneth Leyba in 1975.

Cindy and Ken lived in Salt Lake City prior to moving to Aurora, CO where they raised their four children. She enjoyed her children's soccer games and school functions, singing, and  musicals. Cindy attended and graduated medical technical college with a degree in medical transcribing in Denver, CO. Cindy and her family returned to Utah, living in Bountiful and working in Salt Lake City for Intermountain Healthcare, until retirement at age 65. After retiring, Cindy enjoyed her time spent with her children and grandchildren to whom she gave her heart. She continued enjoying soccer, going to her grandchildren's events, and showing her support for anyone she could help.

Cindy is survived by her husband; 4 children, 10 grandchildren, 2 great-grandchildren; 2 sisters, and 3 brothers-in-law. She is preceded in death by her parents; brother-in-law, and grandson.

She is missed by many friends and all who knew how big her heart was.

Graveside services will be held Monday April 12, 2021 at12:00 Noon in the Richfield City Cemetery.  Friends may call at the Magleby Mortuary Chapel at 50 S 100 W, in Richfield, from 10:30 to 11:30. Online guestbook can be found at www.maglebymortuary.com Funeral Directors: Magleby Mortuary, Richfield, Salina and Manti.

To order memorial trees or send flowers to the family in memory of Cindy Sue Leyba, please visit our flower store.