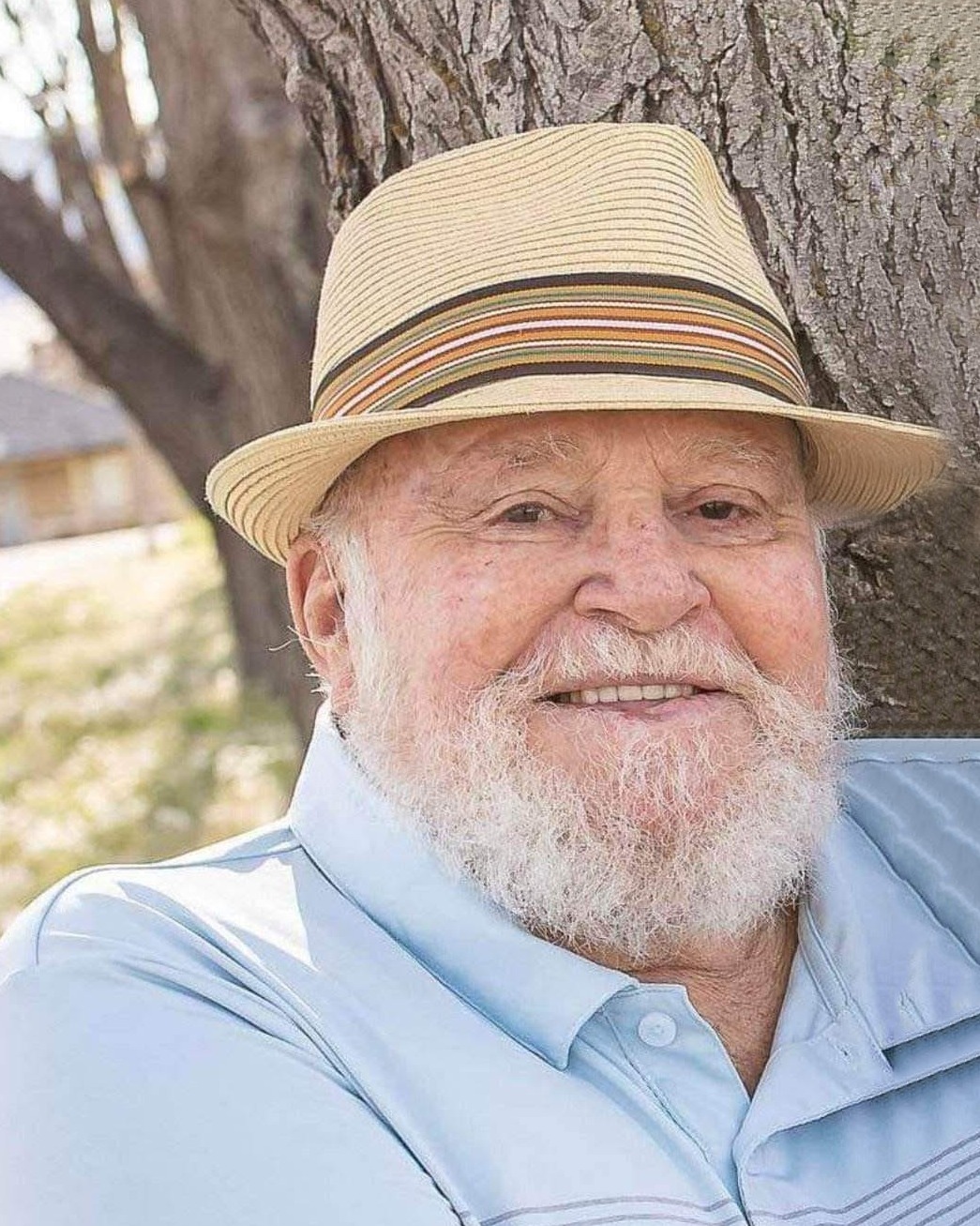 Danny Kay Ames, 74, passed away at his home in Joseph on November 17, 2022.  He was born January 1, 1948 in Richfield, Utah to Homer Clarence and Ruby Lodema Watters Ames.  He married Brenda Fay Smith on July 29, 1966 in Monroe, Utah.
Mark Twain says “the human race has only one really effective weapon” and that is laughter. In that case Dan was always prepared for the battle.  He never met a stranger that didn’t leave as a friend.
He lived his life with a quick wit and a smile.  He lived a true-life love story with his wife Brenda for 56 years.   Together they raised a beautiful family that will always carry on a legacy of family, love and laughter.
Any other accomplishment in life pales in comparison to that of a man who paves the way with so much love, joy and laughter.
He left this world brighter and lighter than he found it.
He is survived by his wife, Brenda; children: Danny Shane (Victoria) Ames, Elsinore; Travis Lee Ames, Joseph; Kimberlee Dawn (Brad) Bailey, Lehi; 14 grandchildren and 8 great-grandchildren with 2 more on the way; siblings: Darlene (Dean) Wright, Hurricane; Carl Ames, Joseph; Della (Ray) Martell, St. George.
Preceded in death by his parents; son, Kevin Lee Ames; siblings: Monte Marshall, Joann Sorter, Homer Thomas Ames, Ronald Christensen, Douglas Christensen, Kenneth Christensen.
Funeral services will be held Saturday, November 26, 2022 at 12:00 Noon in the Joseph Ward Chapel in Elsinore. Friends may call Friday evening from 6-7 p.m. at the Magleby Mortuary, or Saturday morning at the ward chapel in Elsinore from 10:30 to 11:30 a.m. Burial will be in the Joseph Cemetery. Funeral Directors: Magleby Mortuary, Richfield, Salina and Manti. Online guestbook at www.maglebymortuary.com

To order memorial trees or send flowers to the family in memory of Danny Kay Ames, please visit our flower store.