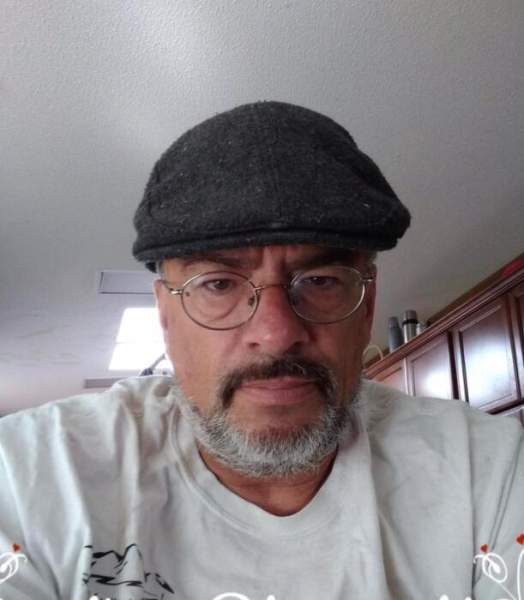 David Clark Coburn, 59, passed away on December 17th, 2021 at his home in Elsinore, Utah.
He was born in Richfield Utah on July 2nd, 1962 to Michael Wesley Coburn and Barbara Jane Bird.
He married Christina Coburn on August 7th 1982.  They later divorced.  Together they had four children.
David is preceded in death by his father, Michael Wesley Coburn.
David is survived by his girlfriend, Linda Larkin, Elsinore.  He is also survived by his children: Anthony (Christina) Leon, Lakewood, CO; Joshua (Brianna) Coburn, Cedar City; Bryant (Rachelle) Coburn, West Jordan; Kendra (Quinn) Gardiner, Cedar City; and Dillion Coburn, Enoch and 11 grandchildren.  He is also survived by his mother, Barbara Bird, Richfield and siblings, Greg (Laurie) Coburn, Brigham City and Cindy (Ken) Avery, Elsinore.
Cremation services will be performed by Magleby Mortuary and a celebration of life will be held at a later date.

To order memorial trees or send flowers to the family in memory of David Clark Coburn, please visit our flower store.