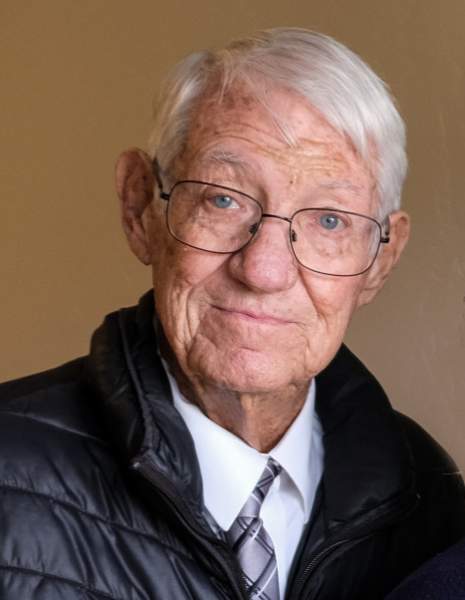 Family, friends, and helping in the community were his core values. He believed in good  behavior and when leaving the house you were reminded to “remember who you are and what you represent.”

He was an avid outdoors man, enjoying everything from fishing, shooting, and hunting to just taking a drive in the back country. He especially enjoyed it when his family joined him on these adventures.

Being an amateur radio operator was a core part of his life. He spent many hours building, maintaining, and using his radios. He enjoyed connecting with people from  all over the globe and many of his closest friends came to him through radio.

He enjoyed being involved in the community helping on projects and serving in Jeep Posse, scouting and youth sports. It was common to find Dave behind the scorer’s table at many different sporting events. He will always be remembered by many when they see the horseshoe pits in Panguitch, Utah as he was vital in the planning and construction of them.

In his later years, he loved to tell stories to all that would listen of his life’s adventures. Many of these were of his years working in the Forest Service. He had many roles including working range, running communications at fires, and being a civil engineer. He loved his time at the Forest Service and enjoyed working in a role where he wasn’t tied to a desk.

He is survived by his four children and their spouses: Dan (Sharon) Harris, Wendy (Ted) Randall, Russell (Daja) Harris, and Brian (Heather) Harris. He is well loved and will be missed by his grandchildren: Aaron and Allie Harris, Shanae (Steven) Nay, Tysha (Steven) Moore, Chaylee and Brynli Randall, Evin, Braxton, Quinlan, and Dustin Harris, and Alex and Tyler Harris; as well as his great-grandchildren: Jacob, Rosie, Nathan, and Dylan Nay and Luke, Melody, Jeremy, + one Moore. He is also survived by his sister Joan (Ben) LeSieur; his brothers: Bob (Mary) Harris, and Ron (Pam) Harris.

He was preceded in death by his beloved wife Karran; his parents, Boyd and Edith; and his two sisters:  Betty (Andy) Anderson and Patsy Harris. He is loved and will be missed by the Harris and Domgaard families.

To order memorial trees or send flowers to the family in memory of David Frank Harris, please visit our flower store.