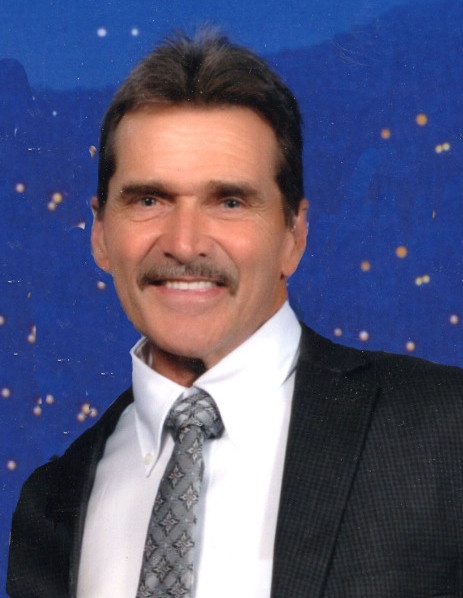 David John Johnson, age 66, passed away at home on May 21, 2022. He was a loving husband, father and grandpa and a friend to everyone. Dave was born May 12, 1956 to Irene Bergen in Provo, Utah. He grew up in the Salt Lake Valley where he attended South High School. Dave was a jack of all trades, with an unrivaled work ethic whether on the clock, working in his yard, or helping those around him.

Dave met Correen Sorenson in 1988 and they married in 1993.  He stepped easily into the family and gained instant daughters and grandchildren.   Dave was at his happiest with his family around him.  He was a natural with a good “dad joke.”

Funeral services will be held Tuesday, May 31, 2022 at 12:00 Noon in the Aurora 1st Ward Chapel, where friends may call from 9:30 - 11:30 a.m. Burial will be in the Aurora Cemetery. Funeral Directors: Magleby Mortuary, Richfield, Salina and Manti. Online guestbook at www.maglebymortuary.com

To order memorial trees or send flowers to the family in memory of David John Johnson, please visit our flower store.