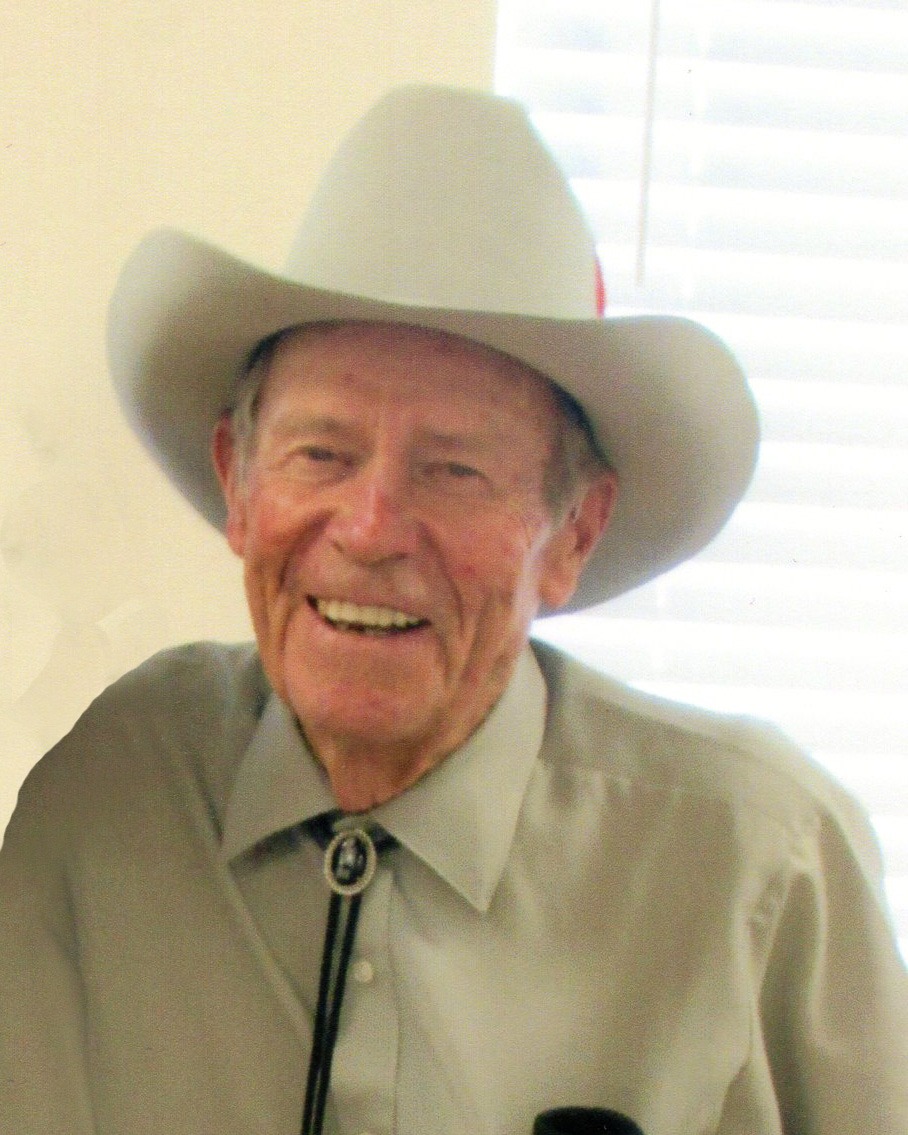 Donald Lafoy Pendleton passed away January 14, 2023 in Richfield at the age of 91. He was born August 26, 1931 in Ogden to Rulon and Aileen Byrne Pendleton, and moved to Richfield in 1938.
Don joined the Utah National Guard and was deployed to Korea from 1950 - 1953, as a member of the 213th Field Artillery Battalion, surviving the incident known as the “Miracle at Kapyong”. After returning from Korea, he spent some “colorful” time in Ketchikan, Alaska, before returning to Utah where he graduated from Utah State University with degrees in Wildlife and Range Management.
He married Elizabeth “Lisa” Demick on September 2, 1961. They had two children, Michael and Peggy. She preceded him in death.
Don spent 35 years working for the Bureau of Land Management before retiring as district manager in Richfield. He was a great family man who loved spending time with his wife, children, and grandchildren, camping, and recreating.  He was a true outdoorsman who loved hunting and fishing, and was an avid tennis player. His favorite pastime was horseback riding, and he served as president of the Central Utah chapter of the Back Country Horsemen Association in 1998.
He is survived by son, Ken Blaisdell; daughter: Peggy (Dan) Krause; daughter-in-law: Kathy Pendleton; grandchildren: Chris Pendleton, and Whitney (Casey) Pendleton; brother: James Pendleton; sister: Jacque Winget.
He is proceeded in death by his parents; wife, Lisa; son: Mike Pendleton; brother: Sylbert “Sy” Pendleton; sister: Rulene Allen.
Graveside services will be held on Monday, January 23, 2023 at 12:00 Noon in the Richfield City Cemetery with military honors by the V.F.W. Sevier Post #5050 and Utah Honor Guard. Prior to the services, friends can visit with the family from 10:30 - 11:30 in the Magleby Mortuary in Richfield. Funeral Directors: Magleby Mortuary, Richfield, Salina and Manti. Online guestbook at www.maglebymortuary.com

To order memorial trees or send flowers to the family in memory of Don Pendleton, please visit our flower store.
Pendleton.program.final.pdf
Open