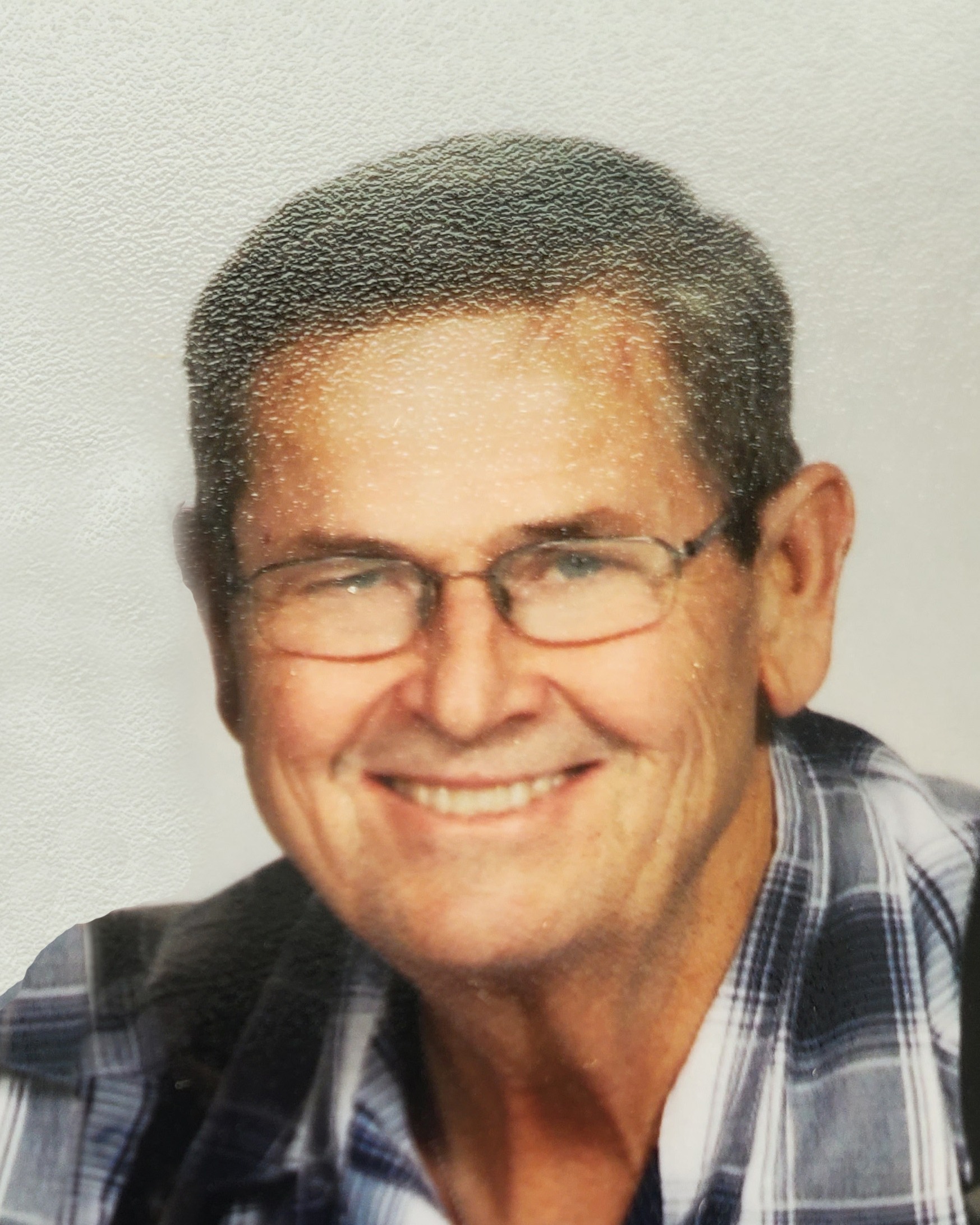 Our generous and faithful father, grandfather, great-grandfather, brother, uncle, and friend, Don Richard Robinson,  joined his loving wife and daughter in eternity on December 4, 2022.  He passed away in Salt Lake City, Utah. He was born April 2, 1952, in Murray Utah.
Don was known for his innate ability to fix and create just about anything with his hands.  He enjoyed sharing magic with his children and all who were interested.   Our dad was giving of himself, his time, and his money.  He would not allow others to go without or to go hungry.   Our dad loved to serve as a Santa’s helper.  He served the children by representing Santa at schools, churches, and hospitals.  Don was charitable above all, together with his wife fulfilled numerous sub-for-Santa requests over the years.
Our dad had the special ability to make all his grandchildren feel loved.  He had a special gift with infants to calm and soothe them when others could not.
Don spent a large portion of his career as a manager of a picture frame manufacturing facility.  The remainder of his career was spent as maintenance manager for a property management company.  Don enjoyed serving in his callings in The Church of Jesus Christ of Latter-day Saints, but especially his time serving in the temple.
Don was proud of his posterity.  He endeavored to teach his children and grandchildren the importance of hard work and perseverance in life.   It was extremely important to our dad that his daughters be able to support themselves and not have to rely on anyone in life if need be.
There is no way to fill the void his loss leaves behind. Most of all, who will criticize our cooking, who will freely share how we did it wrong or how we could do it better next time.  Who will complain that “this is not the restaurant he wants to go to, or not the card game he wants to play”.
Dad is preceded in death by and reunited with his beloved wife Susan; his daughter Karen; father Don; brother Rex; and his mom Verna, who knew he could do no wrong.
He is survived by his beloved dog Sammy, and then his children: Nannette Bush (Ken), Susie Taylor (Brian), Misty Goodwin, Cherri Jarvis (Patrick), Don and Lilly, and John (Krystal).  Don is also survived by many siblings who will miss him and his many stories. Our dad was especially close to his sister, friend, and partner in crime, Joleen.
Funeral services will be held on Tuesday, December 13, 2022, 10:30 a.m. in the Westbook 9th Ward, 4113 West 6200 South, Taylorsville, where a viewing will be held Monday evening from 6:00-8:00 p.m. and the day of service from 9:00-10:00.  Interment will be in the Valley View Cemetery, West Valley City, following the funeral service.  Funeral Directors: Magleby Mortuary, Richfield, Salina and Manti. Online guestbook at www.maglebymortuary.com
The family thanks all who have called, brought hugs, blessed us with food, provided words of comfort and the amazing staff at the University of Utah NCCU. We know our dad would be grateful for those who have watched over his precious family. Above all he cherished his relationship(s) with friends and family.

To order memorial trees or send flowers to the family in memory of Don Robinson, please visit our flower store.
Robinson.program.final..pdf
Open