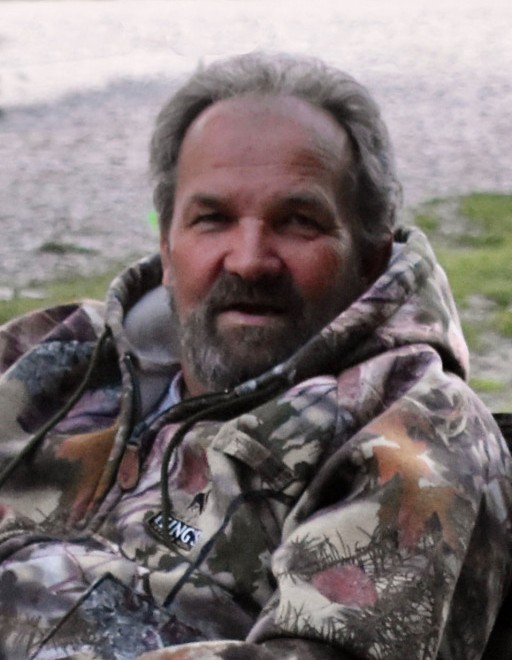 Donald LeRoy Bretz, 64 of Salina, passed away on Saturday, January, 29, 2022 in Salt Lake City.  He was born December 19, 1957 in Burlington, IA to Edgar Gordon Bretz and Maxine Clair Iversen. He married his best friend, Jacalyn Page on December 28, 1979 in Salina. The funnest new adventure was working on the property at Accord Lake where there was much laughter, love and yes, some cussing, but it was enjoyed a ton.

Don’s life was filled with working, camping and having fun, hanging out with family and friends, and soaking up the sun.  He made barbecues memorable and enjoyed the beautiful lawn at his home. He felt his greatest treasure was being called uncle Don.  He experienced good time and sad time, but his work here is done. He has gone to the mountains, soaking up some sun.

He leaves behind a legacy: his wife;  a daughter and son, and three handsome faces he calls his grandsons.  When we look around, we will see, that he is still here—when we look in each other’s faces and our tears and take care of each other as never before, we will know that he is looking over us.  We love you and will miss you: your wife, family, and friends.

To order memorial trees or send flowers to the family in memory of Donald LeRoy Bretz, please visit our flower store.