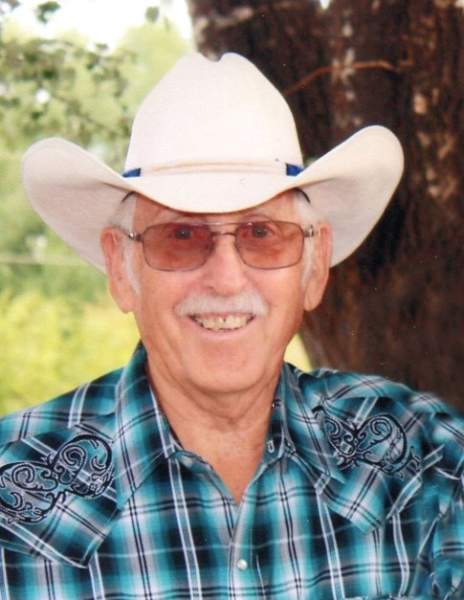 Donald Kaye Dastrup, 80, passed away on April 14, 2021 at his home in Richfield after a valiant fight with pancreatic cancer. He was born October 6, 1940 in Salina Utah to Nelo Taylor and Karol Kane Dastrup.

Our loving husband, father, grandfather, great grandfather, brother, uncle and friend, has always been known for his quick wit, honesty and generous nature. He taught his children and grandchildren that their word is their bond.

Don loved spending time with his family and friends at his home, in the mountains and at their family cabins. He loved hunting, camping, getting out on the 4 wheelers, snowmobiling, trap shooting, dancing, yearly family vacations and winters in Beaver Dam. He enjoyed raising cattle, elk and his beloved colt, Candyman. Anywhere he went there was laughter. He had a way with words. He will always be remembered for his funny sayings. He excelled in everything he did.

Donald was a faithful member of The Church of Jesus Christ of Latter-day Saints where he served in many callings.

Don attended grade school in Sigurd, Utah and graduated from Richfield High School in 1958. He played basketball and ran track winning many trophies, both individually and as a team. He was known for breaking state records in track and field. Don graduated from Central Utah Vocational School in Orem, Utah, in diesel mechanics. He went to work for Continental Bus Lines in June of 1960. In 1974 he moved his family from Salt Lake City to Kanab, Utah where he went to work for Kaibab Industries in Fredonia, Arizona. He worked there until after Kaibab shut down in 1994. He and Renae moved to Sigurd were he started D&R Trailers in his garage in 1996. He also drove truck for FexEx and for local farmers and dairies. He gave many hours of service over the years. He was a member of the Richfield Lions Club.

He was a great help to his father on the farm. From a very young age he was in charge of milking the cows and feeding the livestock. At 14, while herding sheep on the mountain, he was bitten by a rattlesnake, which gave him many years of problems.

Don was blessed to have two loves in his life. He married Sylvia Renae Collard in the Manti Temple on October 14, 1960. Renae preceded him in death on March 10, 2014. He later married Christine Bagley Jensen on June 23, 2018. He and Renae had 3 children: Craig, LeAnn and Brad.

He is preceded in death by his parents; wife Renae, and son, Bradley Don Dastrup.

Funeral service will be held on Friday, April 23, 2021 at 11:00 am in the Magleby Mortuary Chapel, 50 S 100 W, Richfield, UT 84701, where friends may call Thursday evening from 6:00 to 7:30 pm and Friday morning from 9:30 to 10:30 a.m. Burial will be in the Sigurd Utah Cemetery. Live streaming of the service and online guest book can be found at www.maglebymorturary.com  under Don's obituary.  Funeral Directors: Magleby Mortuary, Richfield, Salina and Manti.

To order memorial trees or send flowers to the family in memory of Donald Kaye Dastrup, please visit our flower store.