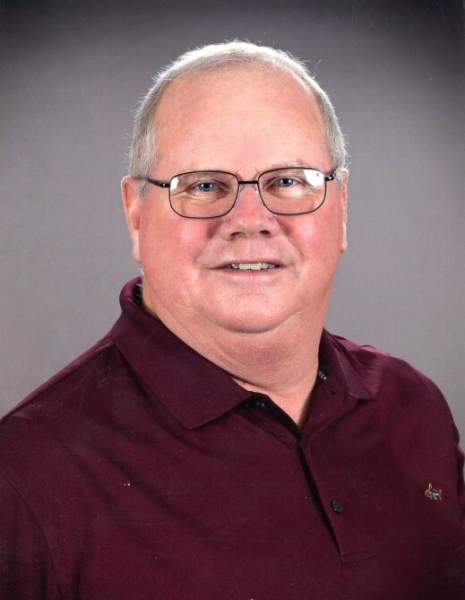 
Doug Chaston
Monroe, Utah
Doug Chaston passed away on Saturday December 12, 2020 on his 70th birthday.   He was born to Victor Walker and LaRee Newton Chaston on December 12, 1950 in Salt Lake City, UT.  He was raised in the Salt Lake and Cottonwood Heights areas.   He graduated from Hillcrest High School in 1969.  Doug served in the Franco/Belgian Mission from 1970 to 1972.  He married his high school sweetheart, Marsha Wengren, in the Salt Lake Temple in June 1972. He was employed as a general contractor in Salt Lake City. They moved their family to Monroe in 1981 where he was employed by Utah Power and Light Company in Richfield and the State of Utah, UDOT in the Division of Technology Services.
Hunting and fishing with family and close friends were his second love next to his “girlfriend”, “The Babe”, Marsha.  His family is his greatest legacy. He supported and enjoyed watching his kids and grandkids in their extracurricular activities.  Doug was a friend to all and was a master at making friends out of complete strangers.  He enjoyed early morning basketball for 30+ years with many friends of the community.
A member of The Church of Jesus Christ of Latter-day Saints, he served many callings including bishop of the Monroe 2nd  and Monroe 5th Wards.  Doug and Marsha were blessed to serve in the France Paris Mission in 2013.  He has a strong testimony of the Savior, Jesus Christ, and of eternal families and has lived his life looking forward to returning and meeting his Savior.
He is survived by his wife Marsha; children: Tamara (Wade) Stoddard, Mt. View, WY; Eric Del (Tara) Chaston, Lehi; Vickie (Brad) Winegar, Monroe; Andrea (Benjie) Balajadia, Enterprise; 19 grandchildren and 3 great-grandchildren; siblings: Brent (Sheila) Chaston; Becky (Ray) Grow; Susan (Tim) Strebel, Jeffrey Chaston, Mike (Dawn) Chaston, Steve (Diana) Chaston, Vala (Marlon) Andersen.
Preceded in death by: son, Kent Douglas Chaston Jr.; twin grandsons, Bradley and Brennen Winegar; parents; parents-in-law, Delbert William and Wanda Christensen Wengren; sister-in law, Diane Chaston.
Family funeral services will be held on Saturday, December 19, 2020 at 11:00 a.m. in the Monroe Stake Center. A public viewing will be held Friday evening from 6-7 p.m. at the Magleby Mortuary in Richfield. Burial will be in the Monroe City Cemetery. Live Streaming of the services and online guestbook at can be found at www.maglebymortuary.com.  Due to COVID-19, all attendees must wear a mask and practice social distancing. Funeral Directors: Magleby Mortuary, Richfield, Salina and Manti.

To order memorial trees or send flowers to the family in memory of Doug Chaston, please visit our flower store.