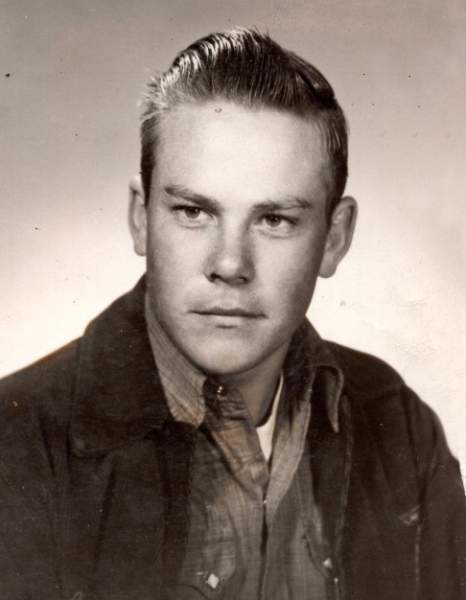 Farlan and Mary lived in Vernal for eight years while he worked construction.  They later moved back to Boulder to work the family farm in 1996 where Farlan also worked for Garfield County Road Department taking care of the roads in Boulder and the surrounding areas.

Farlan loved to hunt deer, go fishing and just take a ride up on the Boulder Mountain.  He was incredibly talented when it came to farming.  His fields looked like green velvet every year and there was never a dry spot anywhere because he loved to tend water.  He knew every cow on the farm by name and what calves belonged to what cows every single year.

While farming was his love, construction paid the bills.  His skills at operating construction equipment such as a backhoe or a D-9 cat were unmatched.  He could build a road anywhere or dig a trench that was so straight and exactly the right depth it amazed engineers and geologists.  His equipment operator skills were in demand his entire life.  He loved using his equipment to help his neighbors.

Funeral services will be held on Monday, May 2, 2022 at 1:00 pm in the Boulder Ward Chapel  where family and friends may call from 11:00 am to 12:30 p.m. Interment will be in the Boulder Town Cemetery. Funeral Directors: Magleby Mortuary, Richfield, Salina and Manti. Online guestbook at www.maglebymortuary.com

To order memorial trees or send flowers to the family in memory of Dwayne Farlan Behunin, please visit our flower store.