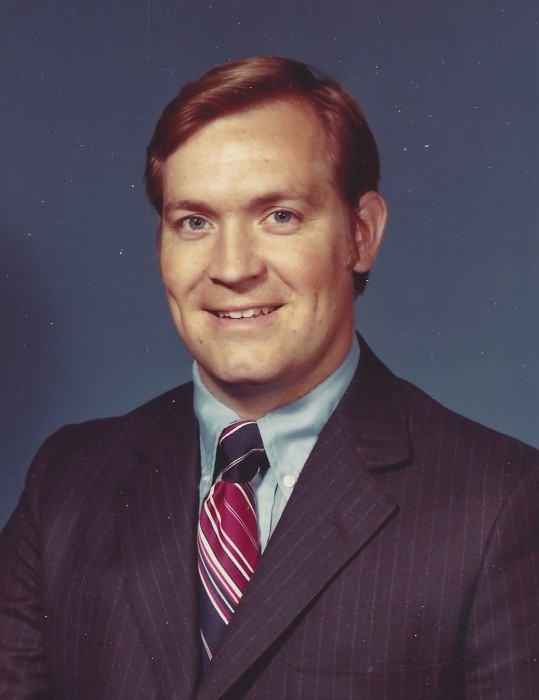 
Ernest Larson
Gunnison, Utah
Ernest Marr Larson, 76,  passed away Sunday morning, December 6, 2020 in Provo, with two of his children at his side. Born on August 14, 1944 in Corpus Christi, Texas to Adelene Boyd and John Lamar Larson, he was the eldest of three boys.
Ernie attended Washington Elementary School and graduated from Gunnison Valley High School. He received a bachelor’s degree from BYU and graduated from UCLA School of Dentistry in 1972, starting his practice in Gunnison Valley soon thereafter.
Ernie served a mission for The Church of Jesus Christ of Latter-day Saints in the Central States Mission.  He was a faithful member of the Church and loved serving with Joanie at the prison ward and in the Manti Temple for the past 8 years. In 2019 Ernie was honored with the Humanitarian Award from the local Lion’s Club for his service to the community.
He married Dawn LaRue Stevenson in 1968, later divorced. Married Shirley Joan Olsen in 1995.
He is survived by his wife, Joan; children: Anne-Michele Hughes, Cherie (Joel) Quincieu, Andrew (Carina) Larson, Claudine (Kenny) Johnson and Nanette (Alex) Berezhnyy; brothers: Randall (Lana) Larson and Lynn (Marie) Larson; Joanie’s children: Lori (Jorge) Vega, Bob (RaShel) Ferrin, Jane (Kevin) Watson, Dean (Karolyn) Ferrin, and Ken (Amanda) Ferrin; 32 grandchildren and 9 great-grandchildren.
Preceded in death by his parents.
Graveside services and interment will be held Saturday, December 12, 2020 at 11:00am in the Gunnison City Cemetery.  Live streaming of the services and online guestbook at can be found at www.maglebymortuary.com under Ernest’s obituary. Funeral Directors: Magleby Mortuary, Richfield, Salina and Manti.

To order memorial trees or send flowers to the family in memory of Ernest Marr Larson, please visit our flower store.