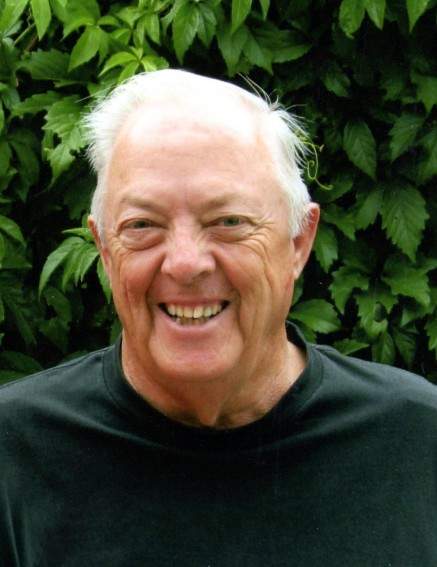 Gary Merlin LeFevre passed away unexpectedly on Sunday, September 26, 2021. He was born November 25, 1945 in Fillmore, Utah to Hugh and Valeen LeFevre. He was the only son and he had three sisters: Marla, Jill and Naudene "Daisy".

Gary loved fishing, camping and spending time with family.  He loved drawing and music. In 1966 he met Carol WIlliams while attending Utah Valley Community College.  It was love at first sight and they married September 1, 1967.  They were later blessed with two wonderful children: Julie and Justin.  They were also given the opportunity to raise their granddaughter, Karlee, as their own. All three children were sealed to Gary and Carol.

Gary served in the Utah Air National Guard for 30 years.  While in the Guard, he participated in several humanitarian projects all over the world and loved to share his experiences and expertise with others.

Gary worked for Salt Lake County in the Transportation and Aging Services.  He loved working with the elderly and getting them to their appointments and being the head of the Fun Bus.  After retiring in 2002, he was able to share his outgoing and helpful personality at Bennion Junior HIgh with the Special Education Department.

Gary is survived by his wife Carol; his daughter Julie (Gary) Swope; son Justin (Anna) LeFevre; granddaughter,  Karlee (Devin); along with his grandchildren: Colton, Odessa and  Kambrielle. He also had 2 great-grandchildren, Asher and Payzlee who called him Grandpa Honey.  Three bonus grandchildren were made a part of the family. Sisters: Marla (John) Wellington and Jill (Roger) Nowers.  Preceded in death by his parents, sister Daisy, son-in-law Sage Mackay, and grandson, Travis Swope.

Funeral services will be held Friday, October 1, 2021 at 11:00 am at the Glenwood Ward Chapel. A viewing will be held on Thursday evening from 6:oo to 7:00 pm at Magleby Mortuary in Richfield or Friday at the ward chapel from 9:30 to 10:30 am. Live streaming and online guestbook can be found at www.maglebymortuary.com under Gary’s obituary. Burial will be in the Fountain Green Cemetery at 3:00 p.m. with military honors. Funeral Directors: Magleby Mortuary, Richfield, Salina and Manti.

To order memorial trees or send flowers to the family in memory of Gary Merlin LeFevre, please visit our flower store.