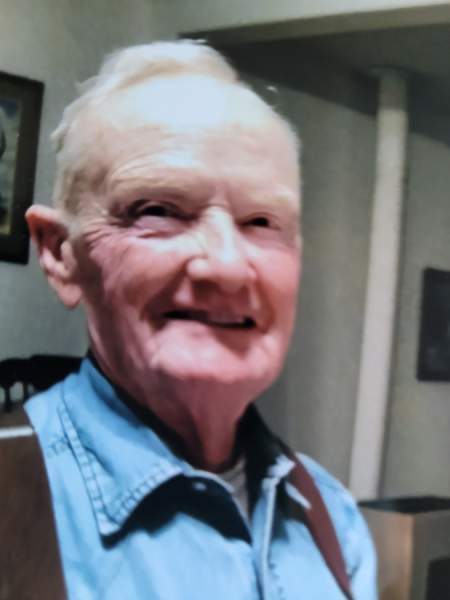 Gerald "Jerry" McGowan, 86 went to be with the Lord, November 27, 2020 in Gunnison, Utah. Born August 10, 1934, the son of Carl and Bernice McGowan. Jerry grew up in Marion, Iowa, attending and graduating from Marion High School. He joined the Army after graduating from high school. He was discharged and returned to Marion. In November of 1961 he was called back to active duty, due to the Lebanon crisis. He was stationed at Fort Polk, Louisiana for 9 months. He was an avid carpenter and mechanic. He took great pride in his work.

On May 16, 1959 he and Patricia Buchetla were united in marriage by the Honorable Mayor, George W. Brewer, of Marion, Iowa. They made their home in Jerry’s childhood home in Marion. In 1964 they moved to California to be closer to his mother. He built a home for him and his wife at Yucca Valley, California. Jerry’s mom moved to Arizona. Jerry and Pat started to spend holidays in Arizona. Later Jerry purchased a home near his mom making it a 2nd home for them. Jerry was attracted to Utah. Jerry and Pat purchased a home in Utah making this their 3rd home—their summer home. Utah is where they resided at the time of his death.

He leaves behind his wife Pat; sister-in-law Barbara Buchtela Parbs; aunts, uncles, cousins, and his dog Pebbles #2. Jerry was preceded in death by his parents, Frank and Bernice; many aunts, uncles, and cousins.

A special thank you to his friend Kennedy who was by Jerry from the time he got sick thru Jerry’s last moments. He made sure Pat was informed of Jerry’s issues. He drove 3 hours one way to visit Jerry, while tending to the business he owned.

Burial will be in the Oak Shade Cemetery in Marion, Iowa. Funeral Directors: Magleby Mortuary, Richfield, Salina and Manti. Online guestbook at www.maglebymortuary.com

To order memorial trees or send flowers to the family in memory of Gerald Vernon McGowan, please visit our flower store.