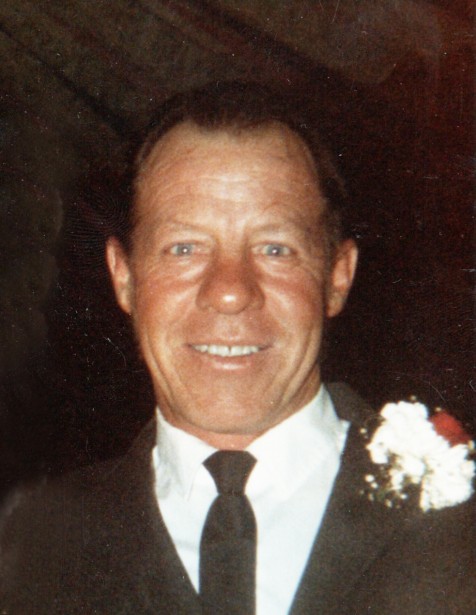 Throughout his life, Gerald was always a hard worker. After high school, he moved to Kearns, Utah, where he worked at the Lark Mine. In the early 1970s, Gerald moved back to Cannonville where he worked at Vadrines Sawmill in Escalante, Utah, and for Loman’s Drilling Company on 4-mile bench in Kane County, Utah. He then went to work for Kaibab Industries in Panguitch, Utah, where he was able to do what he loved to do – drive log trucks and spend time out in the mountains. He retired from Kaibab in 1997. After retiring, Gerald worked summer seasonal jobs at Bryce Canyon National Park and at the KOA Campground in Cannonville,

Gerald cherished his family tremendously, and he and Dawn both had a great love for children. Over the years, the couple opened their home and hearts to many foster children. Whether he was deer hunting with his family, going on Easter picnics, or out gathering firewood with his friend Dee Pollock, Gerald treasured the outdoors. He lived a full, rewarding life and always enjoyed good conversation. It didn’t matter if he knew you or not, he always had an amusing story to tell.

Gerald will be remembered as generous, funny, easy-going, and kind-hearted. He was resilient and strong, overcoming open heart surgery and beating cancer… twice! He loved to serve others and would give you the shirt off his back if you needed it. Gerald left an impression on all who knew him and will be deeply missed.

He is also preceded in death by his parents; his sister, Carol Stock; his sister-in-law, Gail Spencer Stock; and his three brothers-in-law, Dell Roy Davis, Arnell Burr, and James Wagner.

Graveside services and interment will be held on Thursday, February 25, 2021 at 12:00 Noon in the Cannonville Cemetery. Live streaming of the services and online guestbook at www.maglebymortuary.com.  Funeral Directors: Magleby Mortuary, Richfield, Salina, and Manti.

To order memorial trees or send flowers to the family in memory of Gerald Stock, please visit our flower store.