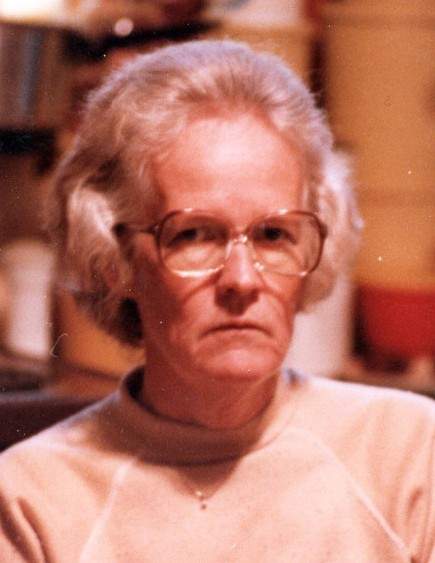 Gwen Petersen McInelly, 86, passed away December 23, 2021 at her home in Henrieville.  She was born October 24, 1935 in Salt Lake City to Lorraine Blackham and Peter Julius Wall Petersen.

Gwen was a great lover of animals. She could prepare a team of horses for work and work with them on a haying crew.  She was always attending county fairs. She won many blue ribbons with her animals.

Gwen met her husband, Robert while working with him on the Aurback Ranch south west of Kamas, Utah.  They were married in September of 1953 in Kamas. Their marriage was solemnized on October 1, 1968 in the Los Angeles Temple. She was blessed with two children: Donna and Robert.

She is survived by her husband, Robert; children: Donna (David) Rush and Robert Dean (Julie) McInelly; 7 grandchildren and 12 great-grandchildren.

Preceded in death by her parents; a great-granddaughter; and brother, Phil Blackham Petersen.

Funeral services will be held Monday, January 3, 2022 at 11:00 a.m. in the Henrieville Ward Chapel, where friends may call from 9:30 - 10:30 a.m. Burial will be in the Henrieville Cemetery. Funeral Directors: Magleby Mortuary, Richfield, Salina and Manti. Online guestbook at www.maglebymortuary.com

To send flowers to the family or plant a tree in memory of Gwen, please visit our floral store.

To order memorial trees or send flowers to the family in memory of Gwen McInelly, please visit our flower store.