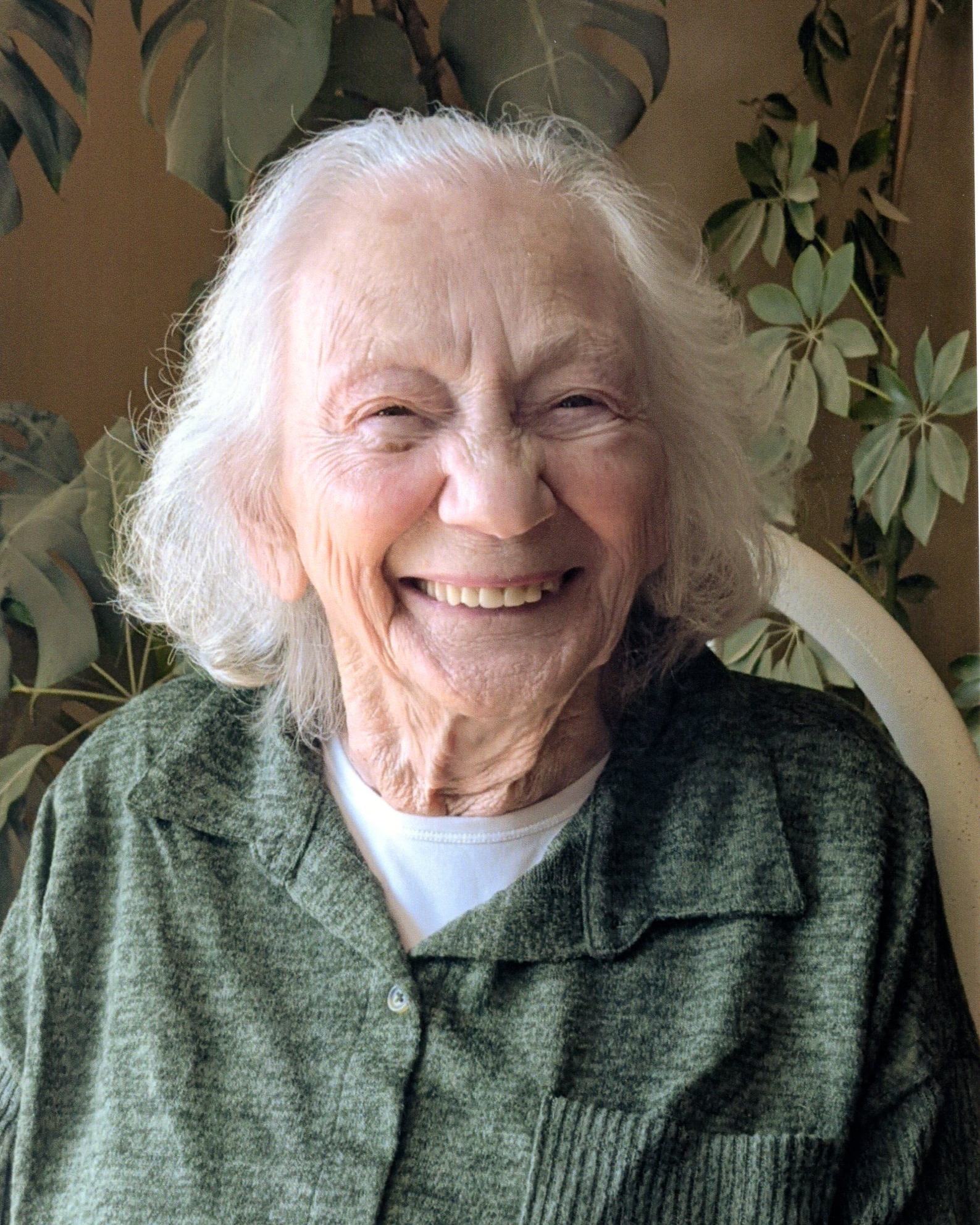 Helen Louise Kutches Feen Cropper, 93, passed away December 17, 2022 at home in Richfield.  She was born October 2, 1929 in Chicago, Illinois to Andrew Joseph and Esther Bertha Ontman Kutches.  She married John D. Feen on August 20, 1948. He preceded her in death on September 28, 1959. She married Lyndon M. Cropper on March 25, 1962 in San Francisco, CA. He preceded her in death on August 13, 1995.
Mom was a devout Catholic and a member of St. Elizabeth’s church for many years.  Her love of people is the reason she sponsored a Vietnamese family, hosted two exchange students from Mexico, and cared for two foster daughters. Her second husband suffered from Alzheimer’s, so she became an advocate for Alzheimer’s and took great care of elderly family members. She earned a bacheolor degree in social work.
She loved all of her children and grandchildren. She was always happy and wanted everyone around her to be happy. She was a very warm and loving mom, grandma, great-grandma and friend. We will miss her always.
Helen is survived by her children: Wayne A (Sandra) Cropper, CA; Larry E (Helen) Jefferson, NC; Lynda L (Blaine) Poulson, Richfield; Carol M (Doug) Christensen, Glenwood; Tom A Cropper, Elsinore; 8 grandchildren and 12 great-grandchildren.
She is also preceded in death by her parents; and daughter, Kathy Kesler.
Cremation services to be held at the Magleby Mortuary Crematory. A Memorial Mass will be held Saturday, January 7, 2023 at 10:00 a.m. in the St. Elizabeth Catholic Church in Central Valley.  Burial of cremated remains will take place in Colma, CA at a later date. Funeral Directors: Magleby Mortuary, Richfield, Salina and Manti. Online guestbook at www.maglebymortuary.com

To order memorial trees or send flowers to the family in memory of Helen Louise Cropper, please visit our flower store.