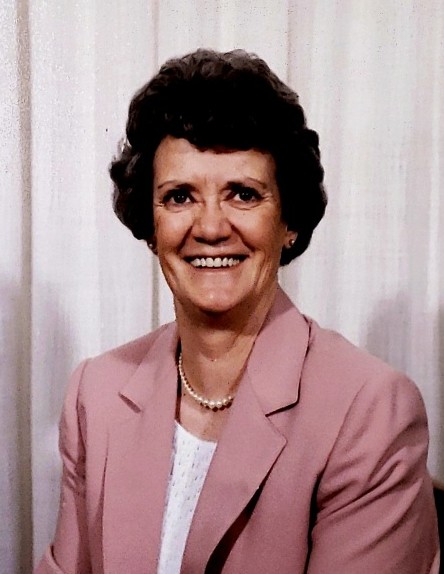 The center of our family, Ida Mae Lay Snow Swenson, 92, passed away December 28, 2021 at her son’s home in Richfield. She was born July 5, 1929 in Circleville to Lynn and Isabell Fox Lay.

Ida Mae was a dedicated wife, mother, and grandmother over 73 years. She was an active member of The Church of Jesus Christ of Latter-day Saints, serving in a variety of capacities, including 8½ years as Relief Society president and several years as a counselor. She was very proud to represent Piute County as the Centennial Queen in 1947, and also being named co-valedictorian of her graduating class. She loved quilting, gardening, watching sports, crossword puzzles, dancing, attending the temple, and yard work - especially mowing her lawn, even up until her death. She was legendary for her hand stitched quilts and homemade pies. She was proud of her record-breaking pies that sold at the annual Boy Scout dinners. Her greatest love was her children and grandchildren—they were her greatest pride and joy. She quoted, regarding her children, “I thought I was leading them, but the truth was, I was just following them holding up a lantern”.

Funeral services will be held Tuesday, January 4, 2022 at 12:00 Noon in the Marysvale Ward Chapel. Friends may call Monday evening at the Magleby Mortuary from 6-7 p.m. or Tuesday at the ward chapel in Marysvale from 10:30 - 11:30 a.m.  Burial will be in the Thompsonville Cemetery. Live streaming of the services and online guestbook at www.maglebymortuary.com can be found under Ida Mae’s obituary. Funeral Directors: Magleby Mortuary, Richfield, Salina and Manti.

To send flowers to the family or plant a tree in memory of Ida Mae, please visit our floral store.

To order memorial trees or send flowers to the family in memory of Ida Mae Swenson, please visit our flower store.