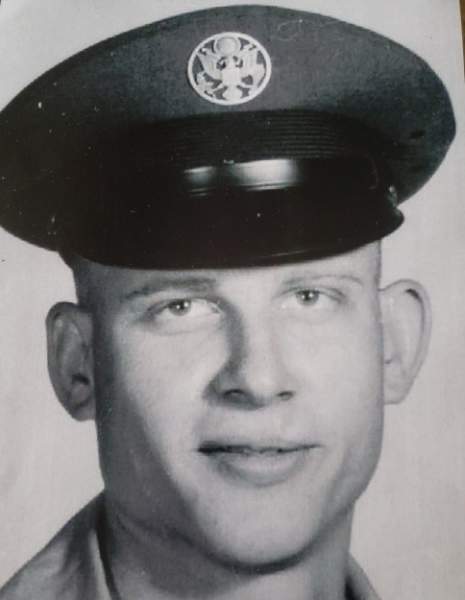 Jack LeRoy Brookman, passed away on February 17, 2021 at his home in Sevier, Utah. Jack was born June 29, 1940 in the city of Orange, CA to Jack Deforest and Maxine Backus Brookman.

As a young man one of Jacks interest was the Boy Scouts of America where he earned the rank of Eagle Scout. After high school he earned a certificate of apprenticeship in wood, wire and metal lather. He enlisted in the Air Force on February 4, 1963 serving in the Vietnam War as a munitions expert.

He married Alice Aurissa Jackson on November 13, 1970 in Las Vegas, NV. After marriage Jack and Alice settled in Anaheim, CA where they resided for 25 years raising their only child, Geof Brookman. In 1989 they moved to central Utah because of their developed love for the land and the area.

Jack spent many years working as a millwright at the Richfield airport restoring old air craft. He also spent many hours serving his community for 4 years as a cub scout master, for the benefit of his only grandson, who he took under his wing and taught him the many skills of hunting, fishing, target practice and all life lessons. Cole was literally the apple of his eye.

One of his major contributions to the county was serving as volunteer firefighter for the town of Elsinore for 17 years. First and foremost in Jack’s life was family, he was the family’s patriarch. He taught and led by example in all the ways he lived his life. With kindness, love, honesty and generosity.

Jack is survived by his loving wife of 51 years, Aurissa; son, Geof (Laura) Brookman and grandson, Cole Brookman. Jack is preceded in death by his parents, and his sister, Nona Rister.

Cremation services will be held at the Magleby Mortuary Crematory. A celebration of life will be held on Saturday March 13, 2021 at the Brookman Family Ranch at 1:00 p.m. with military honors by the Sevier Valley American Legion Post #37 and the Hill Air Force Honor Guard and a Last Call by the Sevier County Dispatch. An open house/luncheon will be held until 3:00 p.m.

To order memorial trees or send flowers to the family in memory of Jack LeRoy Brookman, please visit our flower store.