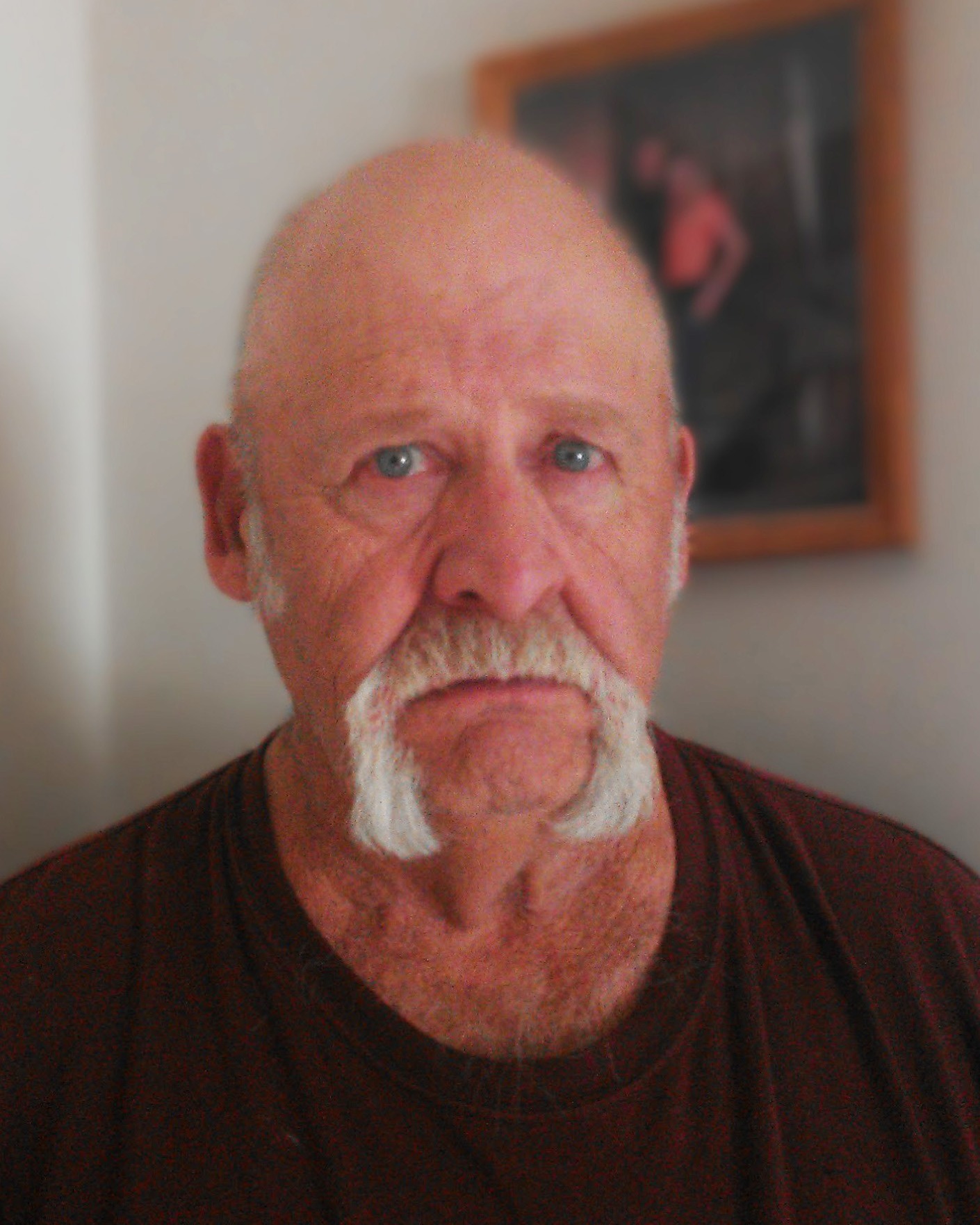 James Nowling, 76, passed away on January 2, 2023 in Stanton, AZ, where he had been staying for the winter.  He was born on December 1, 1946 in Coalville to Perry Manford and Belva Mae Lewis Nowling.  He married Marja J. Smit on February 27, 1976 in Las Vegas, NV. She preceded him in death on August 10, 2014.
An example of a passionate servant, Jim was loved and admired by many.  He developed a passion for helping and caring for people at a young age.  He helped his mother intently after she became blind, and provided care for the love of his life and sweetheart, Marja, the last years of her life.
Jim worked at UDOT from 1965 to 2000 and retired with 35 years of service during from which he received many awards and accommodations. The day after retiring he went back to work with Hales Sand & Gravel (Staker Parsons) and worked until 2013.  Jim was a great example for work ethic which he passed on to his children.
For several years of his life he spent serving many local, state and district position with the Elks Association.  After retirement he found his passion for gold prospecting and met many friends who then turned into family; spending lots of time with the LDMA family he so dearly loved. He also enjoyed spending time riding ATVs with family and friends so much he literally broke his neck!!!
Above all, in his eyes, his greatest accomplishment was instilling moral values, dutifulness, and respect in his children and grandchildren.
Jim is survived by his children: Terry (Fred) Stark, Ashland, KY; Steve Nowling, Richfield; John (Angela) Nowling, Central Valley; grandchildren: Aaron (Amber) Stark and Ryan Stark, both of Ashland, KY; James Nowling, Richfield;  and Race Nowling, Central Valley; brother: Doyle (Connie) Nowling, Kamas.
Preceded in death by his wife; parents; parents-in-law, John and Ann Smit; siblings: Golden (Hildred) Nowling; Phyllis Nowling.
Funeral services will be held Saturday, January 14, 2023 at 11:00 a.m. in the Magleby Mortuary Chapel in Richfield. Friends may call at the mortuary on Friday evening from 6-7 p.m. or Saturday morning from 9:30 - 11:30 a.m. Burial will be in the Richfield City Cemetery. Funeral Directors: Magleby Mortuary, Richfield, Salina and Manti. Online guestbook at www.maglebymortuary.com

To order memorial trees or send flowers to the family in memory of James Nowling, please visit our flower store.
Nowling.program.final.pdf
Open