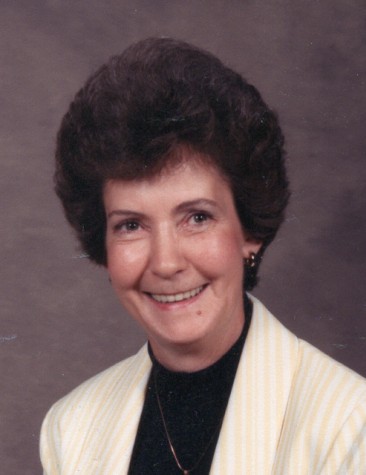 Janet Johnson Otten, 87, of Sterling, passed away on December 27, 2020 in Centerfield. Janet was born on March 20, 1933 in Freedom, UT to Clarence and LeFern Despain Johnson.

Janet married Max Garrett Otten in the Manti Temple on October 14, 1949. She was an active member of The Church of Jesus Christ of Latter-day Saints. Janet worked for several years at Zions Bank in Manti. She loved to crochet and share her blankets with her grandchildren. Janet loved to travel and get out and go, one of her most memorable trips was to Israel with Max. She most especially loved being with her family, they were very important to her.

To order memorial trees or send flowers to the family in memory of Janet Otten, please visit our flower store.