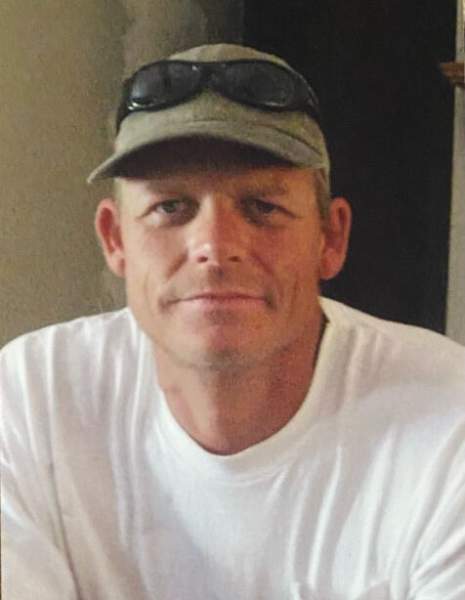 Jason loved his children. He believed that they are what life is all about. He enjoyed simple if he had a beer, his family, and a steak for the grill  he had everything .Jason started at a very young age mechanic-ing. His first job was his mothers alarm clock. It never worked the same or again. Jack of all trade master of none  (He mastered Gabbys Heart)! He could fix , build , and operate anything. He enjoyed spending time with his Dad .He never passed up  the chance to help someone in need. He enjoyed playing kissy fishy with his children and the banker that got the 3 little pigs. He was Mr. Incredible.

Jason had many brothers—at least 98 (you know who are you are!). He loved his family, including his extended family of many nephews and nieces. If we had to describe him with just one word, it would be stubborn. And, he was stubborn until the very end. His light bringing smile, belly laugh and movie quote antics will be sorely missed. He was a genuine soul. A gentle giant who wouldn’t hurt any living thing, unless he was defending his loved ones. Jason was a wonderful father, husband, brother, son and friend.

To order memorial trees or send flowers to the family in memory of Jason Rasmussen, please visit our flower store.