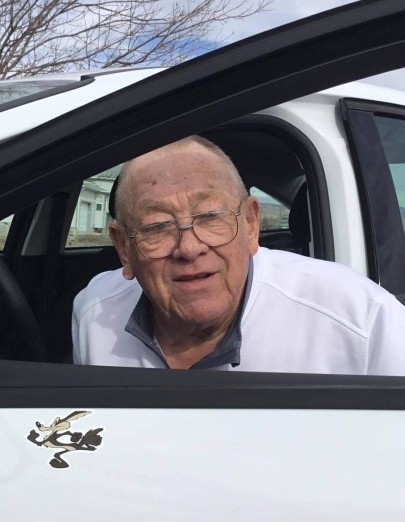 Jerry Keith Roberts passed away November 4, 2020 in Gunnison. He was born April 6, 1942 in Gunnison to Keith E. and Donna Bown Roberts. He spent his childhood helping on his grandfather’s farm with his brother. He attended Gunnison Valley High School, where he was very active in athletics playing basketball and baseball. He graduated with the class of 1960. He led a full life and was very loved by those around him. He spent many days hunting, fishing, and golfing with friends and family.

Jerry was a giver and was always on the search for something someone could use. He spent his days visiting his sister and brother. He found a great friendship with Deneece Simpson and they spent time going to dinner, rodeos, or just driving and visiting.

Jerry had a big heart and liked to give you a hard time. He always had a smile and always gave more than he was willing to take. He spent a lot of time helping with the Gunnison Senior Citizens and put out tables and chairs for every dinner they had. He lived a life of quiet service and was known for his work ethic. He had a hard time sitting still and was always looking for something to do.

He will be missed by so many friends and family members.

He is survived by his children, a brother and three sisters.  Preceded in death by his parents; and two brothers.

To order memorial trees or send flowers to the family in memory of Jerry Keith Roberts, please visit our flower store.