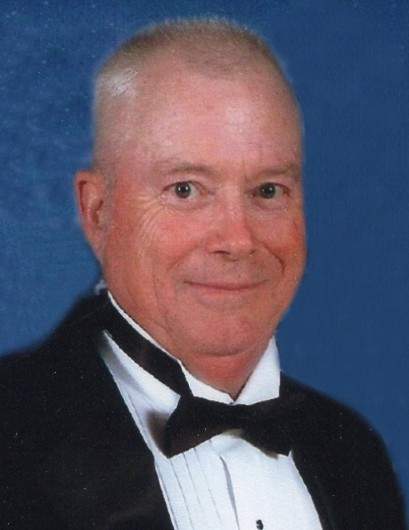 Jesse Lue Bradley, passed away peacefully surrounded by his family at home on Sunday, May 23, 2021 from a very long battle with cancer. Jesse Lue was born on March 1, 1941 and had just celebrated his 80th birthday.  He was born to Merritt E and Jessie Mills Bradley in Sterling, UT. Already having 3 boys, his mom desperately wanted a girl, but she was blessed with another boy.  Along came Jesse Lue who was named after his mom and middle name of Lue after his mother’s brother who had just left for military duty.

Jesse Lue graduated from Manti High and continued his education at Snow College, graduating with a degree in welding.  He furthered his education at Utah State University and graduated with a teaching degree in Industrial Arts.  He taught industrial arts at Union High School in Roosevelt and also Ogden High School.  His heart was not in teaching so he went to work for Heritage Homes as a manager in the building department.  He built cabinets in his garage as a hobby for several years then decided to build cabinets full time.  He opened his own custom cabinet shop with his son Kevin.  He ran that business until he retired in June 2001.

Jesse Lue married his high school sweetheart, Barbara Ann Braithwaite on March 27, 1959, they just celebrated their 62nd wedding anniversary.  They were sealed in the Manti Temple a year later.  Jesse Lue loved to be with his family at Lake Powell, camping, fishing, ATV riding, and vacationing in Mexico.

To order memorial trees or send flowers to the family in memory of Jesse Lue Bradley, please visit our flower store.