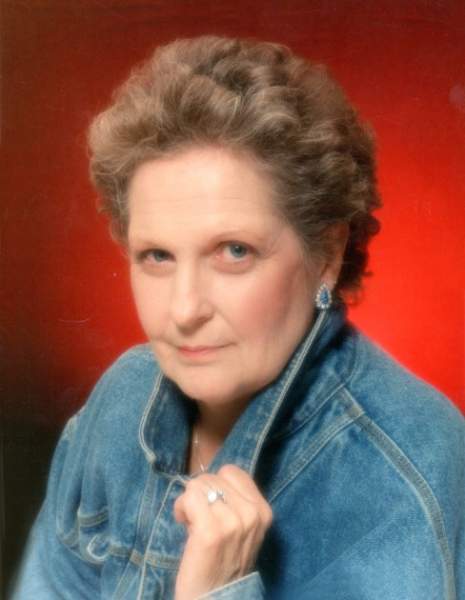 After a long full life, filled with ups and downs, and maybe a little sideways and backwards too, Joanne June DelaBarre Cowles, passed away at home on October 24, 2021 at her home in Gunnison. Born in Hebron, North Dakota on June 26, 1938, Joanne was the only girl born to William and Emilia Gartner DelaBarre. Growing up with three older brothers, Joanne learned many things and had more adventures than she could even recall.

The love of her life, Alvin Bill Cowles, came to Hebron for work. He smiled, her heart fluttered, and Joanne and Alvin were married in her parents home on April 23,1958. They supported each other through thick and thin for 63 years. She was baptized a member of The Church of Jesus Christ of Latter-day Saints in October 1961, and Alvin and Joanne were sealed in the Jordan River Temple on May 9, 2008.

Joanne was a bright, loving soul on this earth and will be dearly missed. She worked hard her whole life, and was an amazing example of service and love. She devoted herself to those around her, and our memories will last for eternity. She loved traveling, camping as a family, cooking delicious food, watching Hallmark movies with her granddaughters, eating chocolate, and listening to Elvis and David Archletta sing.

Joanne was a sister, mother, aunt, grandmother, great-grandmother, and great-great- grandmother, but more importantly, she was and forever will be, our friend. She influenced us all to be better, try harder, and to never give up.

She was preceded in death by her parents; brothers: Donald and Gordon DelaBarre, and daughter Tracy Kay Cowles Haight.

Graveside services will be held Friday, October 29, 2021 at 12:00 Noon in the Escalante Cemetery. Friends may call Thursday evening from 6-7 p.m. at the Magleby Mortuary, 50 S 100 W in Richfield or Friday morning at the graveside after 11:30 a.m. Funeral Directors: Magleby Mortuary, Richfield, Salina and Manti. Online guestbook at www.maglebymortuary.com

To order memorial trees or send flowers to the family in memory of Joanne June Cowles, please visit our flower store.