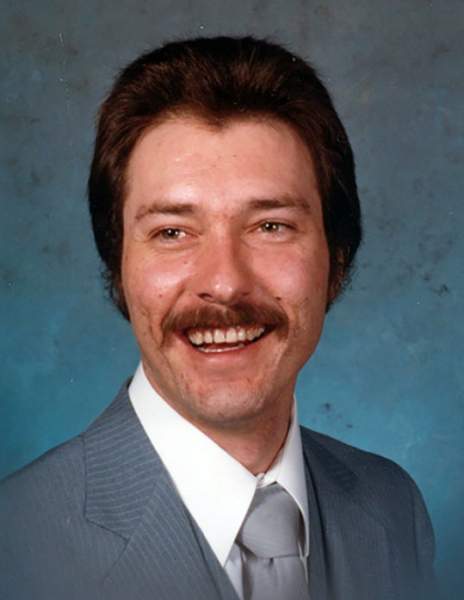 
Joel Holt
Torrey, Utah
Joel DeVon Holt, passed away December 6, 2020 after a serious illness. He was born on May 26, 1955 in Spokane Washington to DeVon L and Vionne Duke Holt at the time of the Korean War.
Joel was a spunky child and as soon as he could talk he proclaimed himself to be “Dodey Notes” (Joelly Holt). He grew up in Salt Lake City after the war. When he was able to ride a bike he would go around the neighborhood flirting with the older girls. He was always easy to laugh and smile and play a prank. He moved with his family to Las Vegas during his teenage years. After graduation, during his vagabond period he moved back to Salt Lake and lived in the old family home and later moved in with his Uncle Ken in Holladay. He did some traveling, learned some different occupations and was never far from a good party. He spent one year searching for Spanish gold that he never found. He bought a boat and could be frequently found on Lake Mead. He loved hunting, fishing, wheeling and hiking on Boulder Mountain and spent his holidays at the old Torrey homestead in Wayne County, Utah. He finally got his own home and lived in Tooele for many years making his living as a truck driver. He loved to drive the highways from coast to coast. He never married but his dogs Bumsa, and later Koda, were his constant companions. He survived a brutal fight with cancer and was still able to drive truck for a number of years. After he retired from driving he spent his final years in Torrey, which he loved. He was able to live life on his own terms, grateful for his family and friends.
He is survived by his parents; brother, Rick (Debbie) Holt; and his sister, Bonnie McGrew.
Private graveside services will be held Friday, December 11 in the Torrey Cemetery. Funeral Directors: Magleby Mortuary, Richfield, Salina and Manti. Online guestbook at www.maglebymortuary.com

To order memorial trees or send flowers to the family in memory of Joel Devon Holt, please visit our flower store.