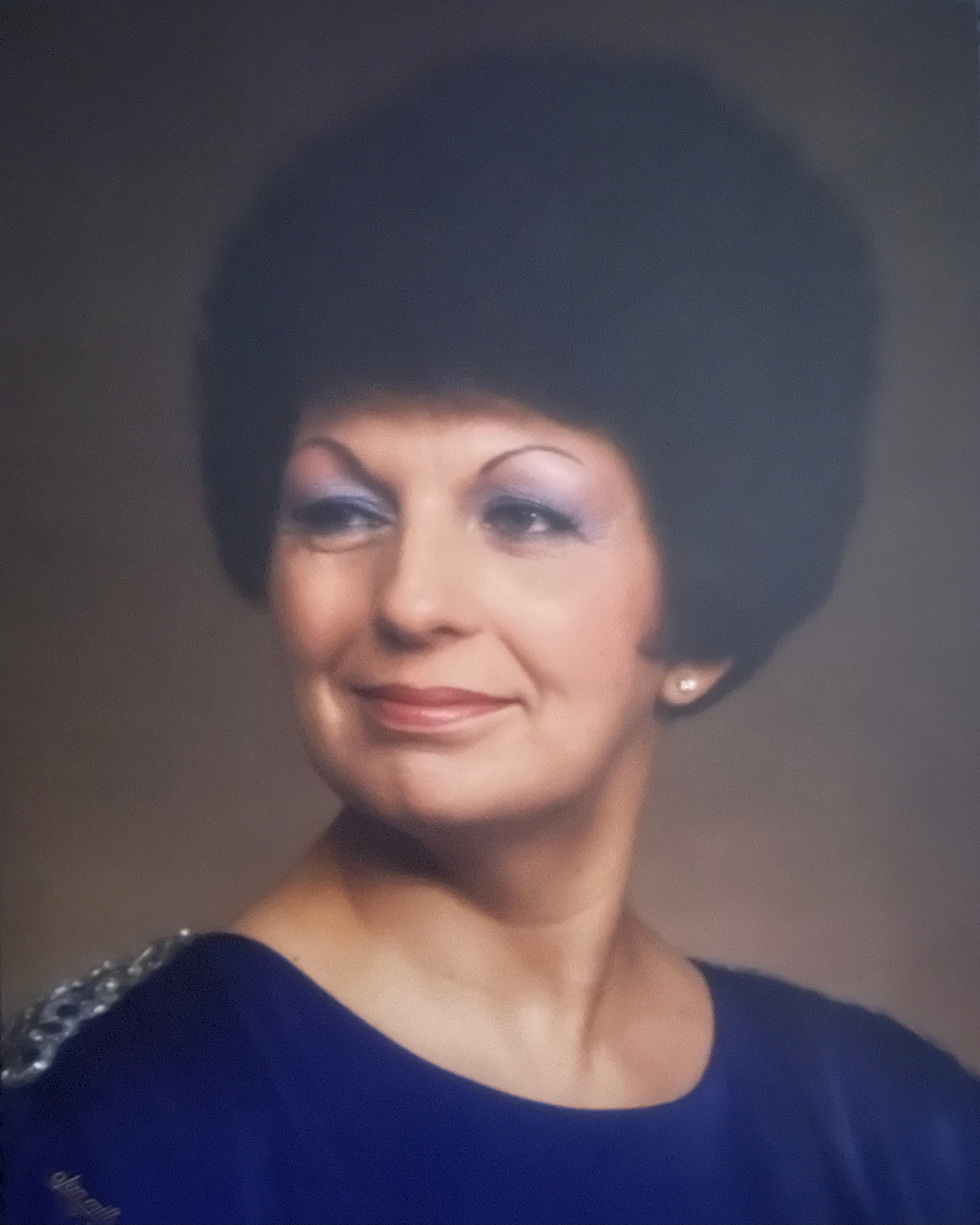 Joyce Bates Fetter, 77 passed away peacefully in her sleep on December 4, 2022 in St. George. She was born on March 2, 1945, in Richfield to Henry J. and Nedra Olsen Bates. She married Herb Allen and later divorced. On March 11, 1972, in Las Vegas, Nevada, she married Robert J. Fetter at the Little Church of the West. Their marriage was later solemnized in the St. George Temple.
Joyce attended elementary and junior high school in Monroe. Attended high school in Richfield. Although she did not graduate, she was very productive in the working field. She worked for 35 years in the medical and dental field. She was the office manager in most of the offices that she worked in. Her health failed early and she was unable to continue working.
She was very active in The Church of Jesus Christ of Latter-day Saints and served in many callings throughout her life. One particular calling she had, was director of the Palmhurst Ward Youth Road Show. Due to her direction they took all the first place awards. Joyce also participated in road shows throughout her younger years. She was always active in the organizations that her children were involved in throughout their school years.
Joyce loved being a member of the Daughters of Utah Pioneers. She started the Calico Camp in 1992, served as captain, several times, along with other positions within the camp and was president of Clark Nevada Desert Springs Company in Las Vegas, Nevada 2007-2009.
Joyce is survived by her husband, Bob, of 50 years; daughters: Teresa (Jon) Montgomery, Las Vegas, NV; Sheila (Chris) Flores, Beaver; Alesha Carsten, St. George; sister, Judie Curtis, Marysvale; grandchildren: Nash Lamprecht, Breezy(Ryan) Banks, Trey Flores, Karissa Carsten, Colton Carsten, Ricky Flores and Kristina (Teo) Ramirez; great-granddaughters: Skylen Lamprecht, Tatum Flores-Butcher, Harmony Ramirez, Brooklynn and Braelynn Banks; as well as great-grandsons: Teo Jr. Ramirez, Braxton Banks, and Kobain Flores.
She was preceded in death by her parents; granddaughter, Kayla Nicole Flores, and grandson, Shayne Allen Flores.
Funeral services will be held Friday, December 9, 2022 at 2:00 pm. In the Magleby Mortuary Chapel, where friends may call from 1:00 to 1:45 p.m.  Burial will be in the Richfield City Cemetery.  Funeral Directors: Magleby Mortuary, Richfield, Salina and Manti.  Online guestbook can be found at www.maglebymortuary.com

To order memorial trees or send flowers to the family in memory of Joyce Fetter, please visit our flower store.