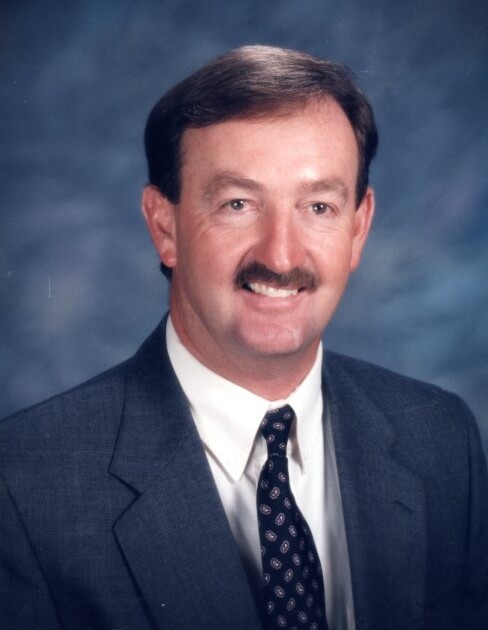 Our beloved husband, father, grandfather, brother, uncle, cousin and friend, graciously left this world on Tuesday, February 1, 2022 in Santaquin, to unite with his dear mom, dad and other loved ones awaiting his arrival with open arms. Kirk Melvin Anderson was born December 21, 1953 in Gunnison, Utah to proud parents Kennard and Glade Anderson. His childhood was filled with baseballs, mitts, hammers, Lincoln logs, tree swings, red bikes, ice cream, homemade ditch boats, mischievous giggles, bear hugs, guitar lessons and tons of love. He attended Gunnison Valley High School where he was his mom’s “Star” basketball and baseball player. Kirk was recognized with sports awards and state championships, which complimented his good academic achievements. He was loved by all that knew him for his quiet, kind and sweet demeanor.

Kirk graduated from high school in 1972 and started a new chapter of his education at Snow College where he played as a second baseman for the Snow College Baseball team. He then transferred to SUU where he graduated with a Bachelor of Science degree in Elementary Education and later obtained his Master’s degree in Education Administration. He started his teaching career at Manti Elementary School in the fifth grade. He claimed his greatest satisfaction was seeing a student find confidence in themselves and recognize their potential to become a positive influence in their community. He later accepted principal positions at Ephraim Middle School and Gunnison Valley High School. Students adored him, parents admired him, and his peers and family looked to him for advice and support.

Honors were abundant throughout Kirk's life, but none compared to his greatest achievement on earth, marrying the love of his life Janet Lynn Peterson. They were wed in the Manti Temple, August 10, 1974. Their marriage was a magical love story uniting two kind, devoted, loving souls. Together they built their dream home on Grandpa Evan’s property in Janet’s beloved Mayfield. Together they raised three beautiful children: Ryan Kirk (Lacy) Anderson, Randi Lynn (Robbie) Sylvester, Darin Evan (Alisha) Anderson. They also had the wonderful opportunity to raise Teruko “Tiki” Hasegawa, a foreign exchange student, as their own. He was the proud grandpa of eight precious grandchildren: Mckinlee “Nin” (Layne) Jensen, Braxon “Bubba”, Addisyn “Addi”, Aden, Ava, Emma, Miles, and Porter. Kirk has the honor of cuddling one angel great-grandchild in heaven before it’s journey to earth in July.

Kirk’s love for softball was prominent throughout his whole life gaining him many friends, vacations and memories with friends and family. Kirk spent a majority of his time enjoying the outdoors camping, fishing, hunting, and golfing with his friends and family.

Kirk is treasured beyond measure by three adoring siblings: Ray (Catherine) Anderson, Sherrie (Johnny) Anderson and Lane (Darla) Anderson. Along with nieces and nephews who all considered him “their other dad” and will miss him deeply until the day we gather with him again as a family. Until then we will hold our memories of Kirk in our hearts forever.

Funeral services will be held Saturday, February 5, 2022 at 11:00 a.m. in the Mayfield Ward Chapel, where friends may call Friday evening from 6-7 p.m. or Saturday morning from 9:30 - 10:30 a.m. Burial will be in the Mayfield Cemetery. Live streaming of the services and online guestbook can be found at www.maglebymortuary.com under Kirk’s obituary. Funeral Directors: Magleby Mortuary, Richfield, Salina and Manti.

Streaming is LIVE only --- can only be viewed during the service

To send flowers to the family or plant a tree in memory of Kirk, please visit our floral store.

To order memorial trees or send flowers to the family in memory of Kirk Melvin Anderson, please visit our flower store.