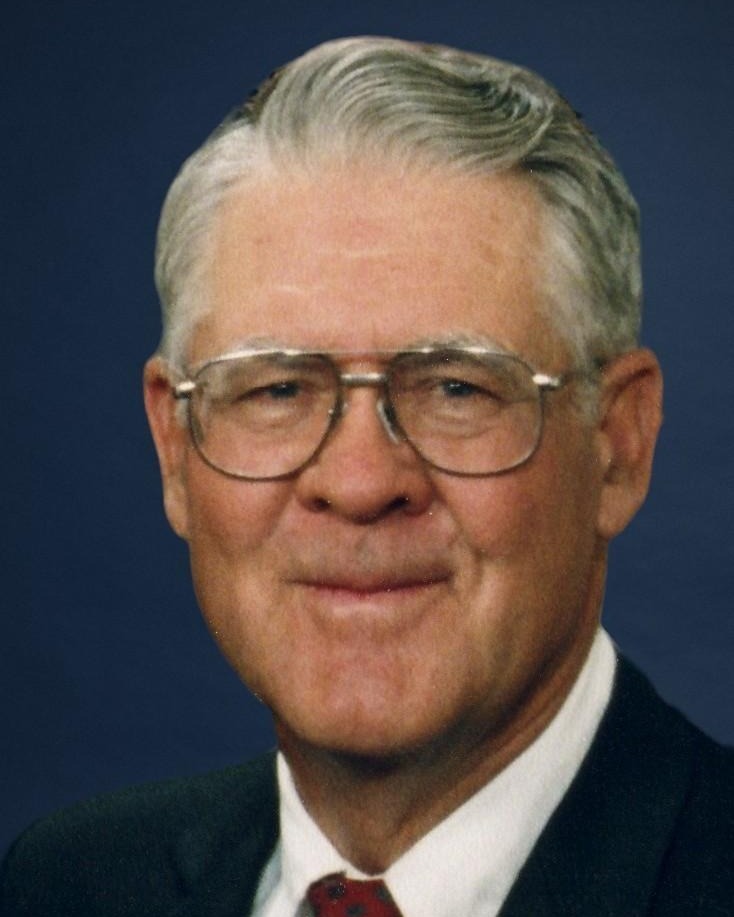 Our dear father, Larry Waide Fletcher, 86, passed peacefully on January 1, 2023 in Spanish Fork, with his beloved children by his side. Dad was born, June 14, 1936, in Cannonville, to Joseph Aerial and Mandy Mangum Fletcher. He is the oldest of six, including siblings: LaDonna (Verl) Christensen, Myrna (Mark) Christensen, Alma (Anita) Fletcher, Ramona (John) Morreale, and Danny (LaNae) Fletcher.
Dad spent most of his childhood and youth in Southern Utah. He was fond of the rugged landscape and very familiar with the territory. It was fitting that he called it home in his youth and for many years later in his life.
Dad served a mission for The Church of Jesus Christ of Latter-day Saints in the Eastern Central States and later served in the military in 1959 and was stationed in Panama for 2 years before his honorable discharge. Military and formal schooling provided training in electronics, which launched him into his life’s profession.
Dad met Glenna Broderick at the Church Office Building where she was employed, and they married on November 7, 1963, in the Saint George Temple. Family and church have been their focus, their duty, and their joy, and they welcomed 10 children into their home. Twenty grandchildren would follow, with one more grandchild on the way.
Dad had a brilliant mind and many talents – we always felt he could do anything and fix everything. He frequently told us engaging stories from his sharp and vivid memory, and he used his talents to diligently support his family. He worked in carpentry and construction, but spent the bulk of his career working with automation, electronics, and computers.
He is survived by his beloved wife, Glenna; and eight of his children: Delon (Fatima) Fletcher, Leon (Barbara) Fletcher, Richard Fletcher, Matthew (Cathy) Fletcher, Dianne Fletcher, Denise (David) Broderick, Gail (Gary) Tanner, and Bryce (Trisha) Fletcher.
He is preceded in death by his parents; daughter, Lynnae; son, Kendall; sister LaDonna (Verl) Christensen; brother-in-law, Mark Christensen.
He will enjoy his final resting place in Cannonville, Utah, where he was born and raised.
Funeral services will be held Saturday, January 7, 2023 at 12:00 Noon in the Cannonville Ward Chapel, where friends may call from 10:00 -11:30am. Burial will be in the Cannonville Town Cemetery with military honors by the Bryce Valley American Legion Post 18 and the Army Honor Guard. Funeral Directors: Magleby Mortuary, Richfield, Salina and Manti. Online guestbook at www.maglebymortuary.com

To view the live funeral services go to:   https://youtu.be/FwmBKJEylZA

To order memorial trees or send flowers to the family in memory of Larry Fletcher, please visit our flower store.
Fletcher.program.final.pdf
Open