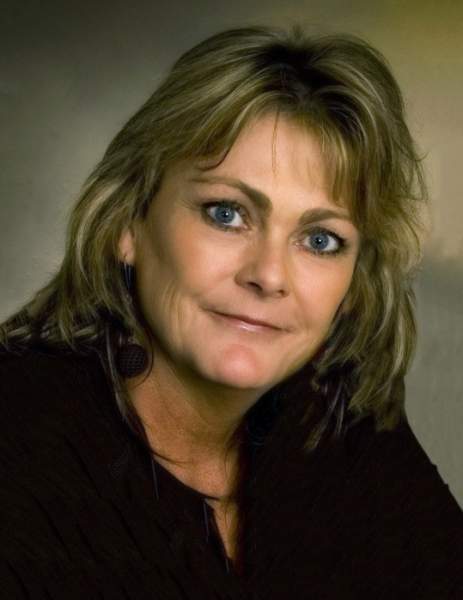 Our devoted wife, mother, daughter, sister, aunt, cousin, grandmother, great-grandmother and a true friend, Laurie Bell Magleby passed away from this life on June 7, 2021 in Richfield.  She was born the only girl to Hal and Mary Anderson Bell on September 10, 1957 in Richfield, Utah

Laurie was the youngest child with five big brothers who all adored her. She grew up in Monroe living a quiet, simple country childhood. Because of her brothers’ love for the outdoors, she learned early in her life that she wanted to be with them so she spent her life loving the outdoors. The family moved to Richfield when Laurie was seven years old. Then later moved to Salt Lake City and then to St. George where she attended and graduated from Dixie High School.

Laurie married Devin Magleby on August 28, 2010 on their property on Monroe Mountain. There was always a welcome place at Devin and Laurie’s, whether a visit in the house, or out on the back deck. She always made time to visit and was always thinking of others.

While still raising her family, Laurie became a certified appraiser and then started her own business.

She had an infectious laugh that drew people to her. Laurie loved spending time with family and friends on Monroe mountain and at the family property near Koosharem. She loved cooking for crowds. Holiday gifts were always a treat from Laurie—coming up with the gift and giving it as well. She always had a project that she had dreamed up.

She loved to write poetry and had a love of animals. She also loved working in her yard, in her garden and spent lots of time in her greenhouse growing all kinds of herbs and vegetables. She was always growing some kind of herb or plant in her house. But mostly, Laurie loved her children, step-children, her grandchildren and great-grandchildren.

Funeral services will be held Friday, June 11, 2021 at 2:00 p.m. in the Magleby Mortuary Chapel, where friends may call from 12:30 - 1:30 p.m. Burial will be in the Monroe City Cemetery. Live streaming of the services and online guestbook can be found at www.maglebymortuary.com  Funeral Directors: Magleby Mortuary, Richfield, Salina and Manti.

To order memorial trees or send flowers to the family in memory of Laurie Magleby, please visit our flower store.