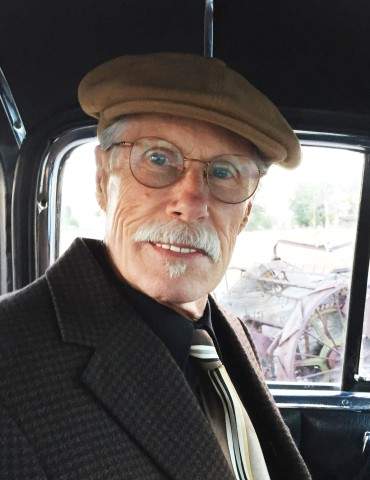 Louis Rene Mongreig, 81, passed away September 12, 2021 at his home in Monroe. He was born September 22, 1939 in Schoolcraft, Michigan to Harry and Carietta Epps Mongreig. He married Susan Lynn Carvey on April 26, 1985 in California.

Lou’s artistic ability reached many facets of his life. From art work to cars, he left his unique stamp on everything he touched.

Up until his death, he faithfully served as one of Jehovah’s Witnesses and looks forward to an earthly resurrection where he will be reunited with his friends and family. Psalm 37:29

To order memorial trees or send flowers to the family in memory of Louis Rene Mongreig, please visit our flower store.