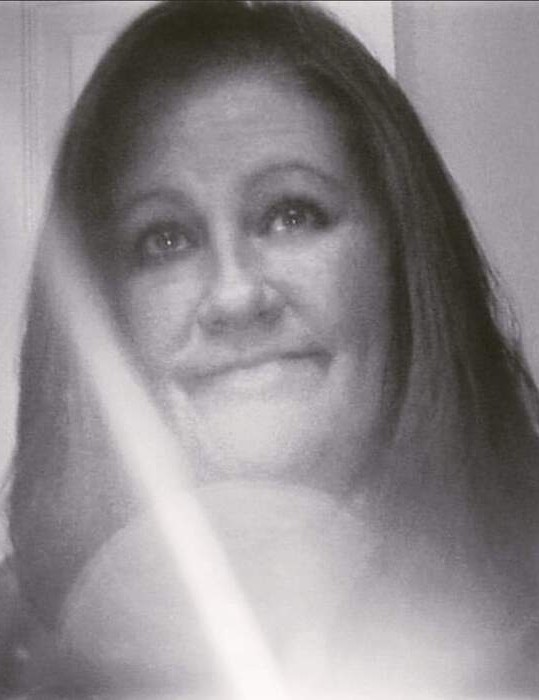 Marchelle Aird, passed away January 16, 2021 at the age of 59. She was born May 24, 1961 in Salt Lake City, Utah. She is the third of six children of Blaine H Brox and Susie Wilma Barney Brox. The family lived in Kearns, Utah until she was five years old, when they moved to Las Vegas, Nevada. She attended Paul E. Culley Elementary School, Garside Jr. High School and graduated from Western High School in 1979. She worked at Brox Dental Lab with her dad and brother for approximately 20 years, but her first priority was being a wife, mother and homemaker.

She met her husband, John Richard Aird in October, 1979 at a Young Adult dance followed by a group trip to Disneyland, which he had to convince her to go on. They returned to Disneyland about a year later where he proposed to her on the Peter Pan ride. They were married April 10, 1981 in the Manti Utah Temple.

Marchelle was active in The Church of Jesus Christ of Latter-day Saints. She served as president or counselor in ward, Stake Primary, Young Women and Relief Society presidencies. At the time of her passing, she was serving in the stake Primary presidency, where she had served for the last 5 years. She entered into each calling with fear and trembling, and upon release left with tears because of the love she had for those she served. She had unconditional love for the children, youth and the beautiful sisters of the Relief Society. She also had great respect for the priesthood and the brethren of the priesthood she served with.

The young women she taught mentioned in their tributes to her that they could see and feel the light of Christ in her.

She was talented in everything she did and had a thirst for knowledge and retained all she learned. Through her energy work she helped countless people and always gave credit to Heavenly Father.

Her laughter, joy for life and her presence in a room will be missed.

When she became ill, she struggled with intense pain. She was continuously optimistic about recovery.

Funeral services will be held Saturday, January 30, 2021 at 12:00 Noon in the Magleby Mortuary Chapel, where friends may call from 11:00 - 11:45 a.m. Burial will be in the Elsinore City Cemetery.  Live streaming of the services and online guestbook can be found at www.maglebymortuary.com under Marchelle’s name.  Due to COVID-19, all attendees are required to wear a mask and adhere to social distancing guidelines. Funeral Directors: Magleby Mortuary, Richfield, Salina and Manti.

Death is the last Miracle of Life.

In lieu of flowers, a memorial fund has been set up for the family on Venmo: Marchelle-Aird (be sure to look for the one with her picture).

To order memorial trees or send flowers to the family in memory of Marchelle Aird, please visit our flower store.