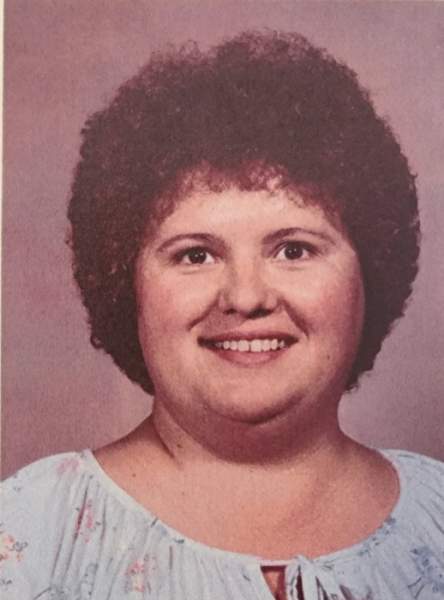 One month after she was born, her parents moved to French Camp. In the next five years, she was joined by two brothers. They had a very good childhood living in the country and helped raise every kind of farm animal. Attending French Camp School (grades 1-8) was very special because of the ethnic diversity and you knew everyone’s family, even grandparents, aunts and uncles. At age 8, she received a very harsh life lesson, that of separation. She contracted polio and was taken to San Joaquin County Hospital and put in isolation for 30 days and was sent home to learn to walk again. At age 9, she joined the 4-H Club and spent the next 10 years learning how to take care of animals, can and freeze foods and sew. She loved sewing the most, especially teaching younger girls and boys. At age 11, tragedy struck again. This time in the form of rheumatic fever. This time, she didn’t have to go to the hospital, but had to stay home. Again, she was truly blessed by recovery with no ill effects. After high school graduation, she worked in a drug store and attended college. At this time she fell in love and decided to marry a pharmacist rather than be one.  She married J. Ralph Williams.

When Ralph graduated from UOP, they bought a house in north Stockton and started their family. They had 3 sons. She was a very active volunteer parent at school, PTA and little league. When she found herself going to school with their sons and coming home with them, she decided that maybe she should get paid for doing all this work. She was hired at Victory School as a special education teacher assistant. She was very active in The Church of Jesus Christ of Latter-day Saints. She kept busy by doing genealogy.

Marguerite is preceded in death by her parents; and one son, Michael. She is survived by her husband, Ralph; two sons, Kent and Scott; three grandchildren; five great-grandchildren; and numerous nieces and nephews.

Graveside services and interment will be held on Friday, July 22, 2022 at 11:00 a.m. in the Manti City Cemetery.  Friends may call at the Magleby Mortuary, Manti prior to services from 9:30-10:30 a.m.  Online guestbook at www.maglebymortuary.com  Funeral Directors: Magleby Mortuary, Richfield, Salina and Manti

To order memorial trees or send flowers to the family in memory of Marguerite Williams, please visit our flower store.