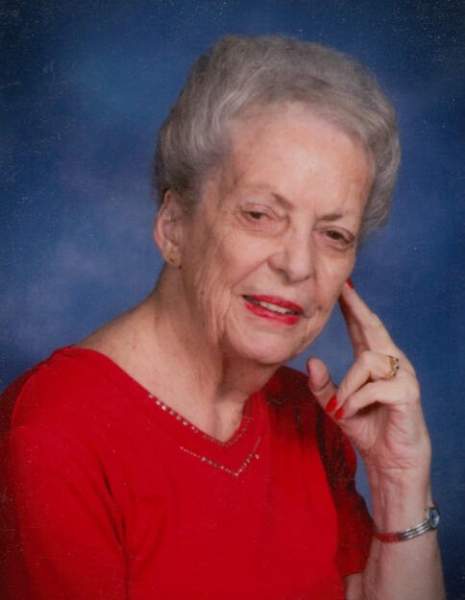 On January 12, 2021, Marianne Thomas Draper passed away in her sleep in Las Vegas, NV. Born on February 12, 1933 in Castle Gate, Utah, she was 87 years old. Marianne is the daughter of Albert Houghton and Vera Hales Thomas, She is the granddaughter of Wilford Lockwood and Dora Hales Sr, and George Albert and Bernice Gertrude Duke Thomas.

Marianne lived a happy childhood in Castle Gate, a small coal mining town. In the summer there was a lighted tennis court that provided the youth summer entertainment until the union security guard sent them all home at 9:00 p.m. In the winters Marianne loved riding on one of two large sleighs from the coal mine to the river and then eating chili with her friends. Throughout the year, the union provided movies. And much time was spent with family and relatives, providing a pleasant and enjoyable childhood.

Marianne was an active member of The Church of Jesus Christ of Latter-day Saints. She served in the church in many capacities and served a mission in London, England from 1995-1996. While there, Marianne and Clair worked with the English government to clean and restore World War records.

Education was important in Marianne’s life. After high school graduation, Marianne briefly attended what was then, Carbon College. Later in life, she continued her studies wherever she was living. She especially loved to study art. With each move, she would lose some college credit, but she was determined to earn a college degree. Finally, Marianne earned a BA in art history from California State Hayward.

Marianne loved to travel, as well as spend time with family and friends. She took many trips with her husband Clair, with friends and relatives, and she loved to travel with BYU tours. Friends Darrel and JoAnn Hansen, and Lloyd and Claire Hudman became lifelong friends as they gathered through the years to play Pinochle and to share their life’ journies. Now Marianne is on another journey. How great her joy as she reunites with her husband Clair, her parents and relatives, and her many friends.

Funeral services will be held Friday, January 22, 2021 at 11:00 a.m. in the Magleby Mortuary in Manti, where friends may call from 9:30 - 10:30 a.m. Burial will be in the Centerfield Cemetery.  Live streaming of the services and online guestbook can be found at www.maglebymortuary.com under Marianne’s obituary. Due to COVID-19, all attendees are required to wear a mask and adhere to social distancing guidelines. Funeral Directors: Magleby Mortuary, Richfield, Salina and Manti.

To order memorial trees or send flowers to the family in memory of Marianne Draper, please visit our flower store.