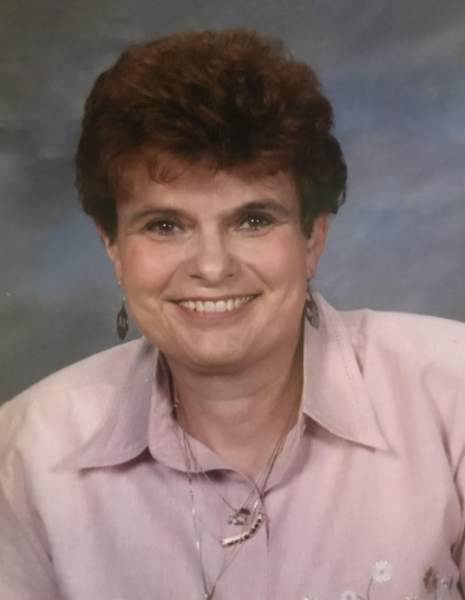 Mary Jan grew up in Richfield Utah and graduated from Richfield High in 1969.  Continuing her education at BYU with a Bachelor’s in Education in 1973 and finishing her Master’s in 2005.

Mary Jan was a very talented person who enjoyed the outdoors, gardening, sports, reading, and playing the piano.  She had a true passion for teaching in and out of the classroom. Her greatest joy was her family. She touched many lives through education.  Mary Jan taught English for over 20 years starting at Orem Jr High then taking a break to raise her family and later returned to the classroom until her retirement in 2015.

Mary Jan was an active member of The Church of Jesus Christ of Latter-day Saints.  She had many church callings where teaching the gospel of Jesus Christ was emphasized.  In her later years she enjoyed serving with her close friends within the walls of the temple.

She is survived by her sons and daughters-in-law; and 13 grandchildren; brothers: Bryce (Barbara), and Corey (Teresa).  Proceeded in death by her parents; her brother Jack (Jane).

Funeral will be held Monday, April 11, 2022 at 11:00 a.m. in the Magleby Mortuary Chapel where friends may call from 9:30 - 10:30 a.m.  Burial will be in the Richfield City Cemetery. Funeral Directors: Magleby Mortuary, Richfield, Salina and Manti. Online guestbook at www.maglebymortuary.com

To order memorial trees or send flowers to the family in memory of Mary Jan Littlewood, please visit our flower store.