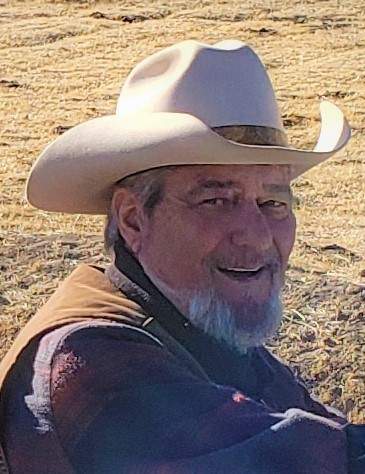 Mike graduated from Northwest High School in St. Louis, the class of 1968. He joined the army after high school and was discharged after two years of service.  Following his discharge, he moved to California to live with and work for his uncle, Bill Gray. A man with many interests, he enjoyed working and was employed as a crane operator by Engelauf Construction in Riverside. He raced NASCAR dirt track, raised and showed fighting cocks, was an avid hunter and fisherman, and rode horses as a member of the Riverside De Anza Trail Caballeros.

Known affectionately as “Rooster”, Mike adopted and enjoyed all the outdoor wonders Utah has to offer. His love of fun in the wilderness was shared by his many friends who will miss joining him on the lakes and in the mountains.

Mike is survived by an older brother, John Gray; and his twin sister, Kathleen Wilson. He is also preceded in death by an older sister Barbara Raney.

To order memorial trees or send flowers to the family in memory of Michael Steven Gray, please visit our flower store.