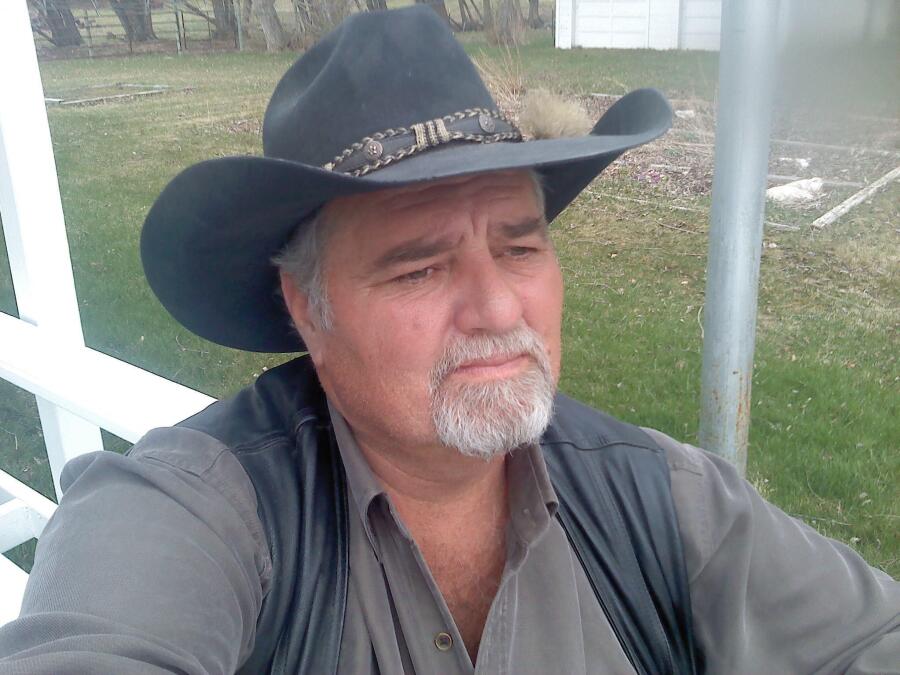 Michael Dennis Terry (68) formerly of Virginia City, Montana, passed away in the early hours of December 5, 2021 with his loving wife and children by his side after a courageous battle with cancer. Michael was born July 31, 1953 in Phoenix, Arizona, to Jack Monroe Terry and Iva Irene “Dee” Winn and was the youngest of their four children.

Growing up, his family moved often and he developed an enduring love for the landscape of the American West and cowboy culture. Michael loved the vivid hues and stark landscapes of the desert as equally as he loved the majesty and wildness of Montana. He was a cowboy, a miner, a patriot, an avid hunter, and a poet. He spent his life pursuing greatness with a style unique to him, and an excitement for life that touched us all. Michael Terry will be missed by many.

He is preceded in death by his parents; brother, James “Sonny” Terry; grandson, Chance Wilson; and many extended family members.

Funeral services will be held  December 10, 2021 at 1:00 pm in the Torrey Ward Chapel.  Friends may call prior to services at the church from 11:30-12:30.  Interment will be in the Torrey Cemetery.  Funeral Directors: Magleby Mortuary, Richfield, Salina and Manti.  Online guestbook at www.maglebymortuary.com

To plant a tree in memory of Michael Dennis Terry, please click here.

To order memorial trees or send flowers to the family in memory of Michael Dennis Terry, please visit our flower store.