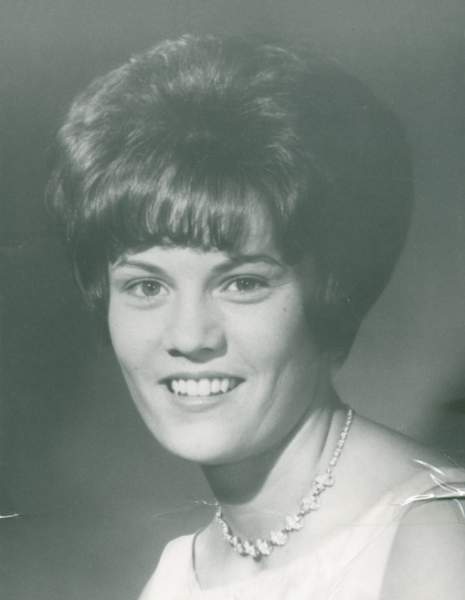 Norma Dean Griffiths, age 77, passed away August 1, 2021. She was born May 18, 1944, to Rex and LaPreal Rees Forsyth in Salina, Utah. She was the youngest of two daughters. She attended Wayne High School graduating in 1962. She then attended LDS Business College and graduated with her business degree. Norma could type over 100 words per minute on a manual typewriter.

Norma married Thomas Chase Griffiths, August 28, 1965 in Teasdale, Utah. Together they had two children: Rex Thomas and Lora Dean. They were later divorced.

Norma worked many years for Sears. She worked her way up to collections manager, a position at which she excelled. She played both the piano and accordion beautifully and loved listening to music or watching the Lawrence Welk Show. Norma enjoyed fishing, especially at Coleman Reservoir with her family.  She also enjoyed painting, ceramics and sketching.

Norma is survived by her son, Rex (Carolyn) Griffiths, Teasdale; her six grandchildren; six great-grandchildren with one on the way; sister, Maxine Turner, Taylorsville; a niece and nephew.

The family would like to extend our gratitude to the staff of Stonehenge for the love and care they have shown Norma for the last 9 years.

Cremation services were held at the Magleby Mortuary Crematory. A gathering for family and friends will be announced later.   Funeral Directors: Magleby Mortuary, Richfield, Salina and Manti. Online guestbook at www.maglebymortuary.com

To order memorial trees or send flowers to the family in memory of Norma Dean Griffiths, please visit our flower store.