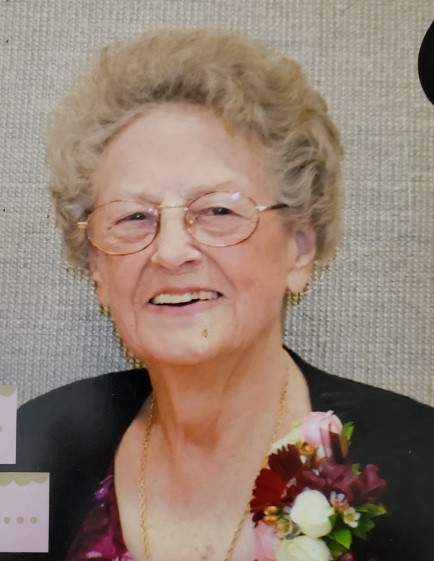 Opal learned the value of hard work early in life as she helped on the farm and assisted her mother in the rearing of her four younger brothers. She is preceded in death by her brothers Miland, Lawrence, and Noland; and by her parents.

She worked hard acquainting her children with the gospel of Jesus Christ and teaching them to love the Lord. She served faithfully in her various Church callings to include: chorister, choir director, and youth leader. Amongst other worthy endeavors, she authored, directed and produced various dramatic and musical presentations.  She was always ready and willing to make herself available to mentor any young person wanting to develop their own artistic talents.

Later in life and following a brief period of time alone Opal married Golden Averett. She served two missions with him for the Church.

Twice, she battled and survived breast cancer.  She attributed her survival to healthy living and abiding by the precepts of the Word Of Wisdom as taught by The Church of Jesus Christ of Latter-day Saints.

Funeral services will be held on Saturday July 30 at 1:00 p.m., in the Boulder Ridge Stake Center, 1762 South River Road, Saint George, Utah 84790, where friends may call after 12:00 Noon. Cremation services to follow. Burial of cremated remains will be in the Richfield City Cemetery at a later date.  Information courtesy of Magleby Mortuary, Richfield, Salina and Manti

To order memorial trees or send flowers to the family in memory of Opal Maxine Rowley, please visit our flower store.