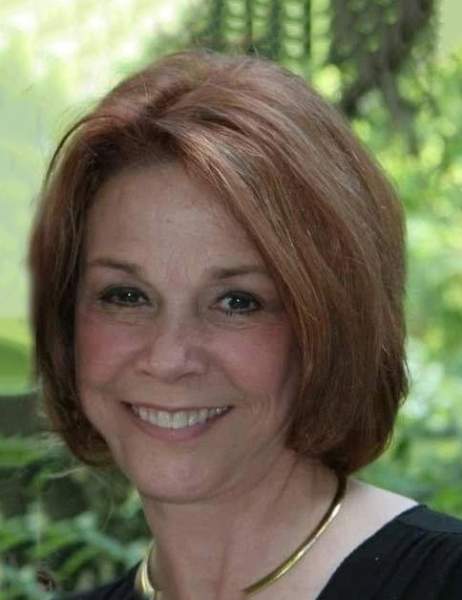 Our most beloved Pamela Andersen Jensen returned to heaven suddenly on February 20, 2022.  Pam was born on July 8, 1943 to Van and Madge Andersen in Monroe, Utah.  In 1966, she married her childhood sweetheart Scott Jensen who passed in 2007.

Pam graduated from Richfield High School from the infamous class of 1961.  She continued her studies at Utah State University, graduating in 1964 with a degree in Physical Education, with an emphasis on Dance.  At Utah State, she was a member of Delta Delta Delta.

Upon graduation she gained employment with Granite School District and her first job was at Skyline High School.  Her vision was to create a championship drill team and she was the originator of the international prize winning dance drill team the LaNichees.

She went forward after reaching her goal and earned two Masters Degrees, one from Brigham Young University in Library Media Science and another in School Counseling from the University of Utah.

In 2011 Pam retired after 40 plus years in education. In her free time, she enjoyed traveling the world, spending time with friends and family and especially quality time with her grandchildren: Kylie, Austin, Jalyn, Shia, Micah and Luca whom she proudly doted over and spoiled every chance she got.

Pam or “Tutu” as she was affectionately known, unconditionally, unselfishly loved her children and supported them through the many highs and difficulties of their lives. To say that her family and friends will miss her greatly is an understatement. It was often said that Pam was unselfish to a fault, often neglecting the needs of herself for the needs of her close family and friends.

She is preceded in death by her husband, Scott; parents; daughter, Juel July Jensen Sears; and sister, Juel Ann Andersen.

A viewing will be held at Wasatch Lawn Memorial Park and Mortuary on Sunday February 27, 2022 from 4 to 6pm. Graveside services will be held on Monday at 12:00 Noon in the Richfield City Cemetery. Funeral Directors: Magleby Mortuary, Richfield, Salina and Manti. Online guestbook at www.maglebymortuary.com

To send flowers to the family or plant a tree in memory of Pamela, please visit our floral store.

To order memorial trees or send flowers to the family in memory of Pamela Jensen, please visit our flower store.