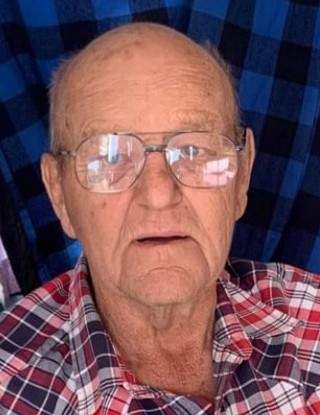 Phil graduated from Richfield High School and then went on to graduate from Dixie College.  He was very proud of his numerous track awards in high school and college. He held many state track records at Dixie — some held for decades before being broken.

Phil was a mechanic and horse trainer.  Phil served his country during the Korean War.

Phil loved being with his grandchildren and family, going fishing, spending time on the west mountain hunting, and teaching his grandsons about motors and mechanics.  He also loved watching the kids in their sports and activities.

He loved his family dearly and will be greatly missed.

To order memorial trees or send flowers to the family in memory of Phil Morrison, please visit our flower store.